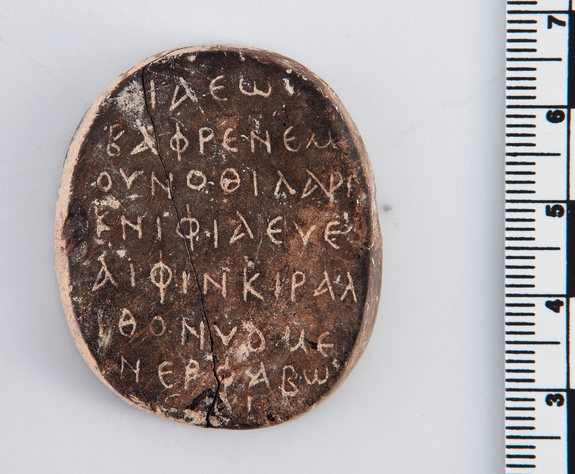 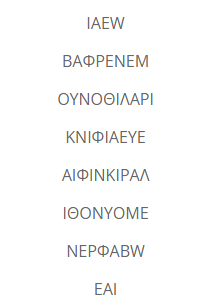 3 thoughts on “Palindromes and Magic Words”