On Tuesday, I waxed nostalgic on the five-year anniversary of PuzzleNation Blog and all the amazing, curious, puzzly adventures we’ve shared.

So when it came time to conjure up an idea to celebrate the day in question, I wanted to do something appropriately puzzly.

And I think I’ve got it.

I have five trivia questions for you. The answers to all five have been featured in some of the most popular, most shared, most visited posts in the history of the blog.

Consider this a trivia scavenger hunt, and the blog is your realm to explore. (Though there will be clues on where to begin your search.)

Answer all five questions AND include links to the posts in which you found the answers, and you’ll be in the running to win a terrific prize in honor of our five-year bloggiversary!

So, without further ado, let’s get to it! 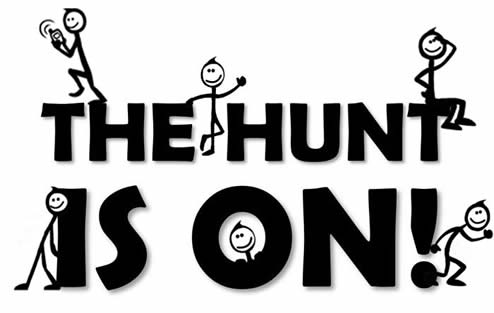