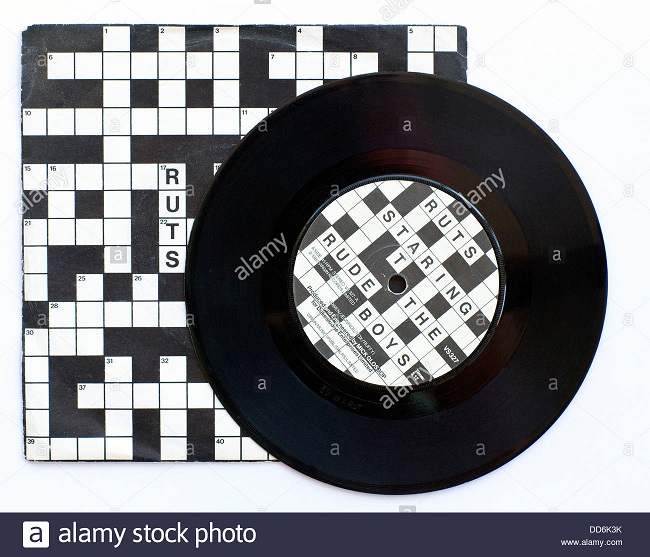 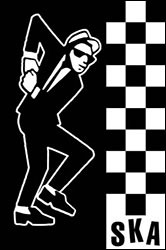 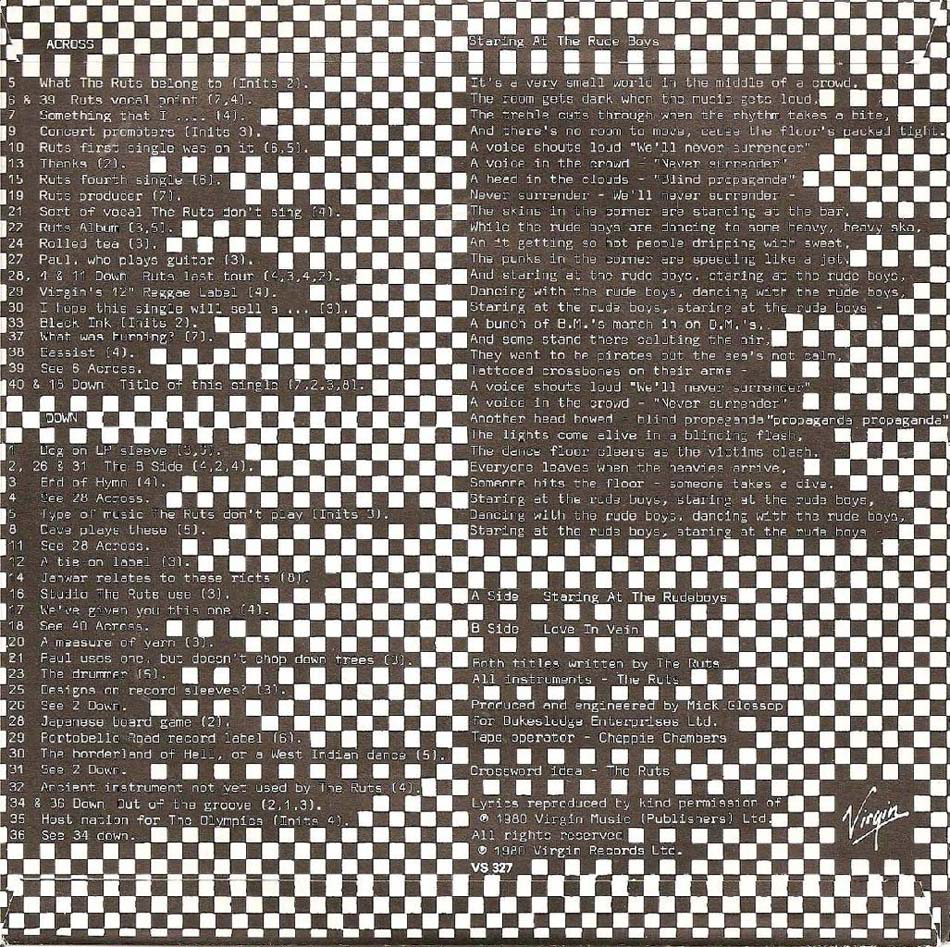 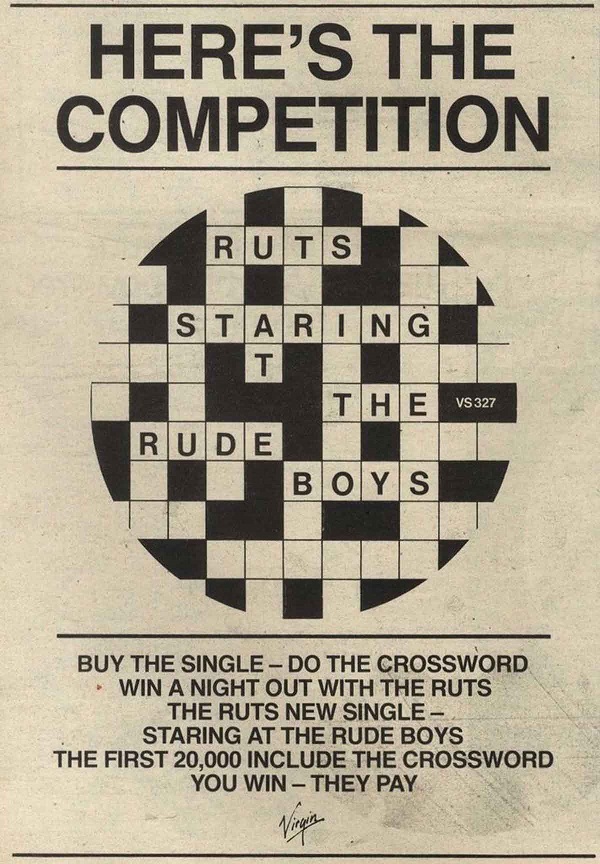 1 thought on “Puzzles in Pop Culture: The Ruts”