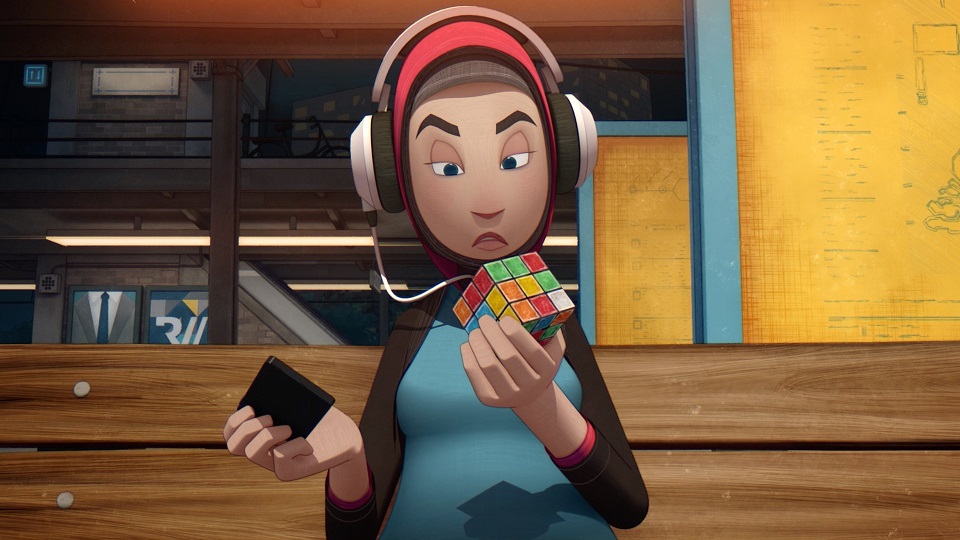 1 thought on “A Rubik’s Cube is Brought to Life in this Short Film!”