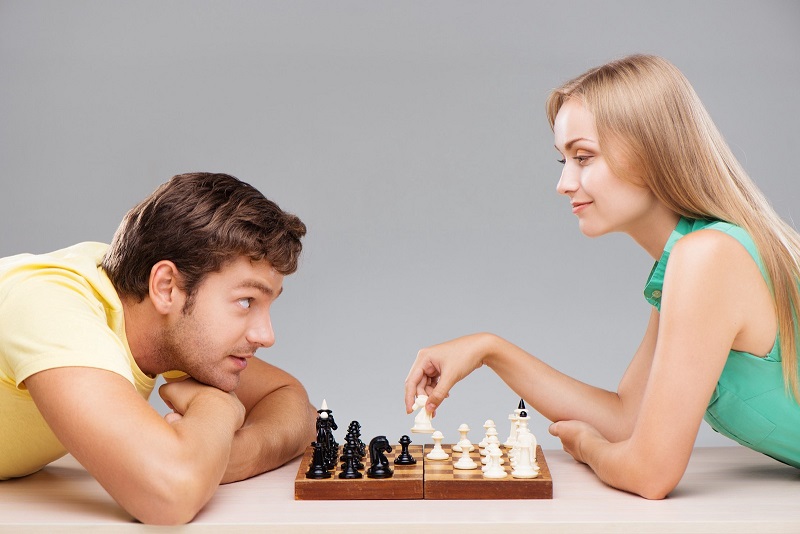 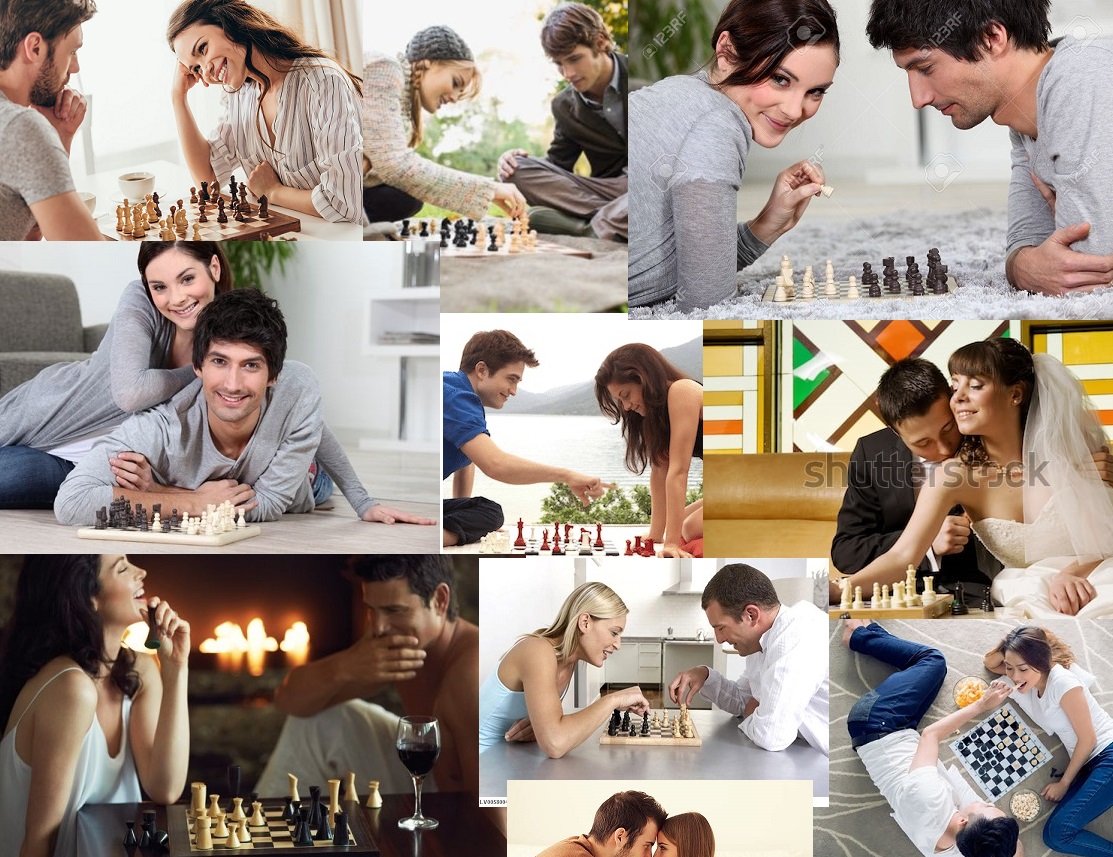 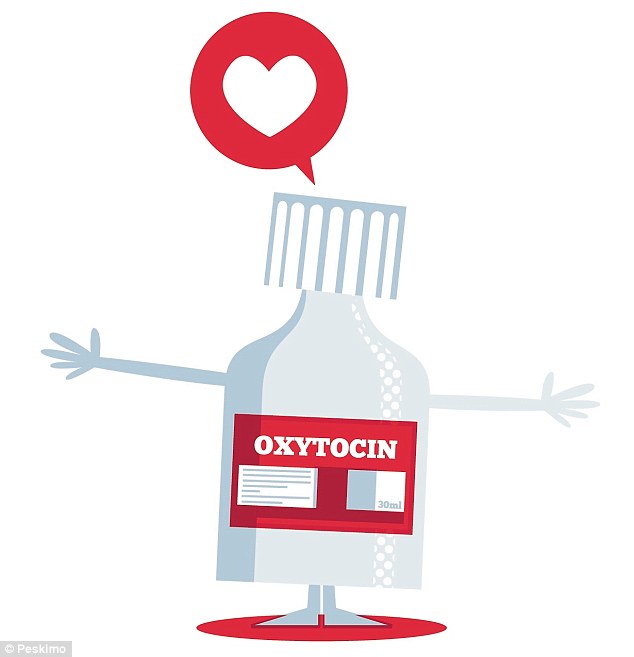 1 thought on “Science Says Board Games Are Good For Your Relationship?”