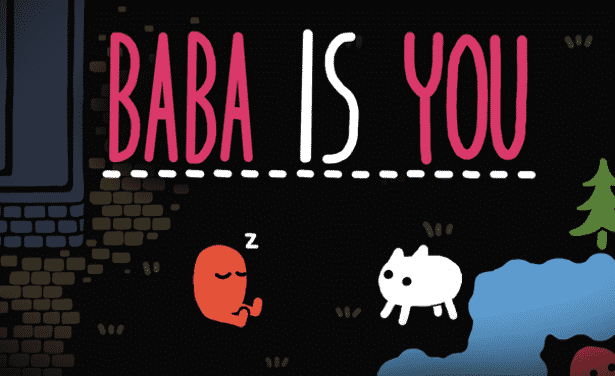 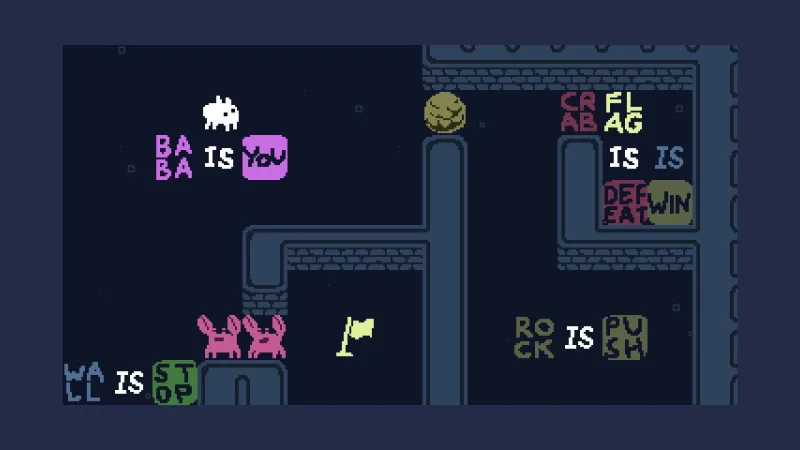 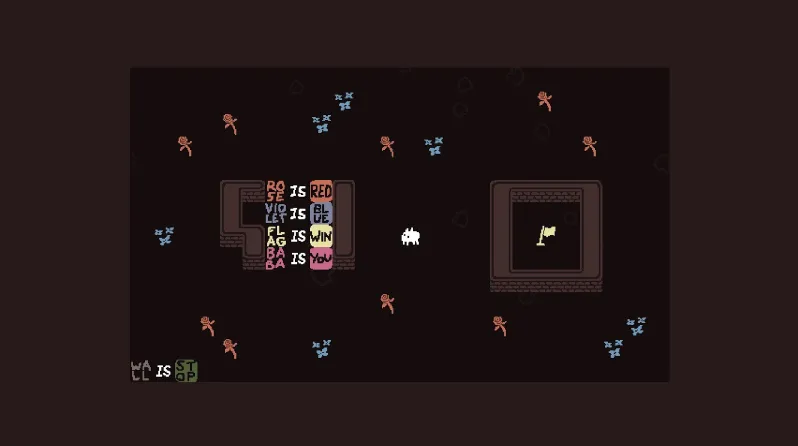 1 thought on “A Puzzle Game That Lets You Change the Rules of Puzzles!”