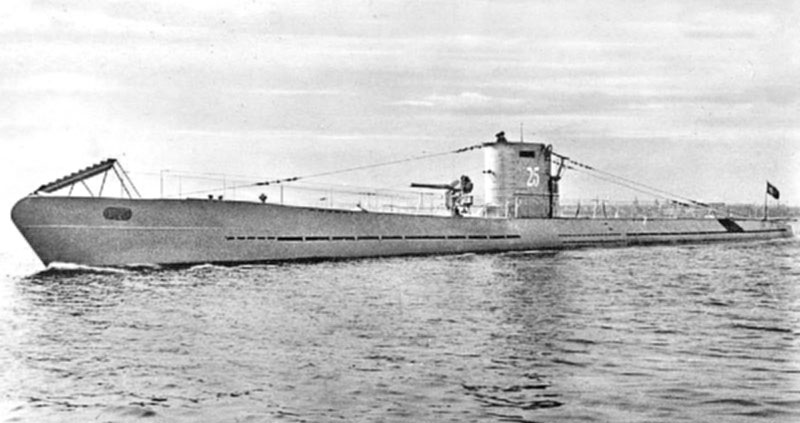 2 thoughts on “Did a Typo Help Defeat the Enigma Code and Win World War II?”