A few days ago, an entry in The New York Times Crossword caught the eye of a solver. That solver posted about it in the Facebook group “The Crossword Puzzle Collaboration Directory,” which is dedicated to encouraging new constructors to make and submit puzzles.

That post kicked off an intense debate about problematic entries and how to handle them. Not only is this topic far from settled, but it’s emblematic of a larger question: where is the line?

You see, one of the advantages of our modern Internet-savvy culture is that feedback is virtually instantaneous now. If someone is offended or troubled by an entry or clue in the Monday crossword, it doesn’t take days for a letter to the editor to arrive at the paper. It takes seconds to post online and reach a potential audience. 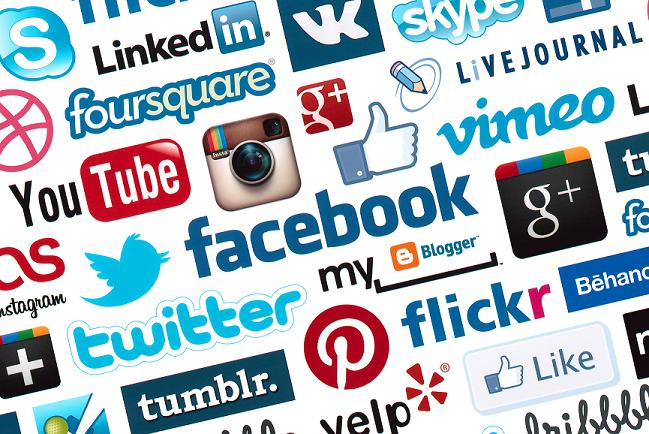 Of course, that rapid response is a double-edged sword, because hot takes and rush-to-judgment commentary are just as quick to spread.

Both sides of that double-edged sword were in full effect as the replies piled up on that original Facebook post. As those in agreement with the original poster offered their support, counterpoints rolled in, either in defense of the entry or the clue.

(Naturally, given that this is the Internet, some chose to expand on the topic in general disagreement with a culture they claimed was too sensitive and quick to condemn every little thing that offended them. But since those people are an incredible waste of time and energy and have little interest in genuine discussion, this will be my last mention of them.)

And that’s the question. How much should constructors and editors be taking the potentially problematic aspects of words into consideration when constructing? 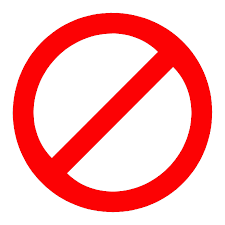 True, it’s not always possible to anticipate every negative response to the words filling your grid or the accompanying clues. (Heck, we have numerous examples of words and clues slipping through that catch fire with part of the audience in the worst possible way.)

But is that part of a constructor’s job?

Crosswords should be inclusive. They should be an engaging activity that evokes occasional frustration but eventual satisfaction, whether you’re completing a grid, unraveling a particularly tricky theme, or besting your previous solving time. It should be fun. It should be entertainment, a distraction.

It should NOT be a place where people feel excluded, or where personal or historical traumas surface because of cluing or grid fill.

For example, I don’t believe CHINK should appear in crosswords, even as “flaw in one’s armor,” because anyone casually glancing at the grid will only see that word, not necessarily the context.

We can do better.

Originally, I wasn’t going to mention the specific clue/entry at all, because the issue is larger than this one example. But knowing the word that offended our original poster adds context.

The entry was NOOSE, and the clue was “End of a hangman’s rope.”

For the poster, the associations surrounding both clue and entry were troubling. But, for the most part, the main reason for posting appeared to be twofold:

1. Pointing out that the word’s inclusion in the grid was easily avoidable
2. Asking if other constructors/aspiring constructors found the entry as problematic as she did

She wasn’t calling for peoples’ heads. She was opening a dialogue and inviting discussion. She made her personal feelings clear — by using the word “appalled” — but made the discussion about something larger than her individual reaction.

Some replies concerned the clue more than the entry, pointing out that the noose was used for many other, non-negative uses. The general association of nooses with lynching was brought up, with some instantly making the connection while others felt it was unfair or hypersensitive to make that association. Others brought up the word LYNCH, asking if the entry was problematic even if the cluing was about director David or actress Evanna.

These aren’t easy questions to answer. This is obviously not a debate that will be concluded anytime soon. But it’s one worth having.

And when it comes to conclusions to draw from all this, I think the original poster said it best in one of her replies: “In my opinion, it’s better to err on the side of empathy.”