For the last 18 months or so, puzzlers, trivia fans, and game show enthusiasts have followed the story of Alex Trebek, pop culture icon and long-time host of Jeopardy! after his diagnosis with Stage IV pancreatic cancer in March of last year.

Through ups and downs, updates and hopeful moments, and even a brief boom period for the show during the reign of James Holzhauer, the well-being of this beloved figure was first and foremost in the minds of many.

Sadly, Alex’s battle came to an end, as he passed away early Sunday morning.

During his treatment, Alex was honest and open with fans and well-wishers, sharing both his determination and his struggles. Heartbreakingly honest, at points. But his humor and spirit remained constant fixtures.

Back when he first announced his diagnosis, Trebek stated, “I plan to beat the low survival rate statistics for this disease,” then quipped, “I have to because under the terms of my contract, I have to host Jeopardy! for three more years.” 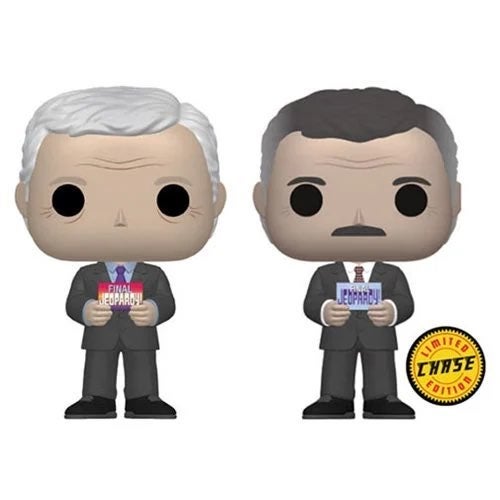 He leaves behind a lasting legacy of four decades of entertainment, grace, and class. His tenure on Jeopardy! began on September 10, 1984 with the debut episode, and in 2014, he was honored by the Guinness Book of World Records for hosting the most episode of a game show, at that point reaching the 6,829 episode mark. He is a 7-time Daytime Emmy Award winner, as well as a Lifetime Achievement Award recipient.

Of course, his reach extends far beyond that. He’s an instantly recognizable figure. He was parodied on Saturday Night Live, he joyfully lampooned himself after a recurring bit on Conan O’Brien’s talk show, and appeared on shows as varied as How I Met Your Mother, Ru Paul’s Drag Race, and Orange is the New Black. He even has his own collectible Funko Pop! figures. 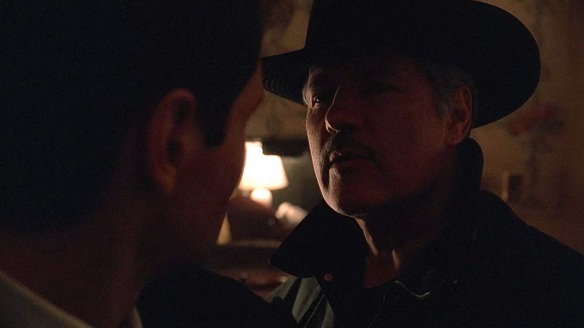 My personal favorite Trebek moment is when he showed up unexpectedly in an episode of The X-Files, playing one of the mysterious Men in Black. It’s unclear if he was playing himself, though. As Agent Scully states, “Mulder didn’t say it was Alex Trebek, it was just someone who looked incredibly like him.”

Of course, one cannot look back on the legacy of Alex Trebek without acknowledging his lifelong dedication to philanthropy and giving back. In addition to his work for organizations like World Vision Canada and the USO, he donated to land conservation efforts, homeless shelters, and the University of Ottawa. He also donated his time to educational efforts like the National Geographic Bee and the Great Canadian Geography Challenge.

Although we are saddened by his passing, we are grateful to have known him, to have welcomed him into our homes for decades, to have bragged to our friends about answering the Final Jeopardy! question, and, more often than not, to have dropped our jaws in bafflement at the mad trivia fiends he brought into the spotlight.

When it comes to figures in the world of puzzles and games, there are few as iconic as Alex Trebek.

Farewell, Alex. Thank you for everything.