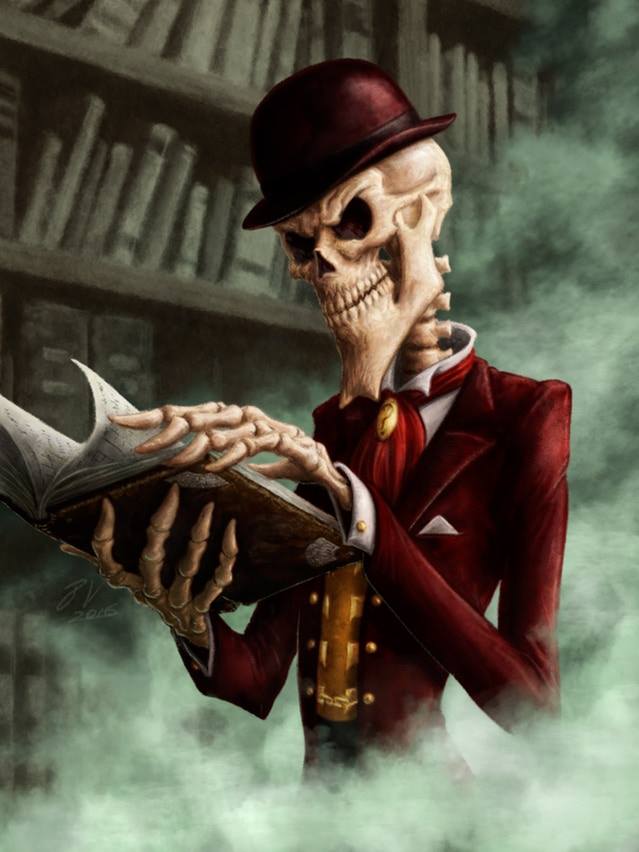 Less than a month ago, we wrote a blog post about The Maze of Games, an interactive puzzle novel first published in 2014, designed by Mike Selinker of Lone Shark Games.

After four years, an intrepid team of puzzlers had finally conquered all five labyrinths in the story and freed the Quaice siblings from the clutches of the diabolical Gatekeeper and his many puzzly challenges.

Naturally, some assumed that the adventure was over.

But not yet, my friends.

Today, Mike and the team at Lone Shark Games are launching a Kickstarter campaign to expand the universe of The Maze of Games like never before! 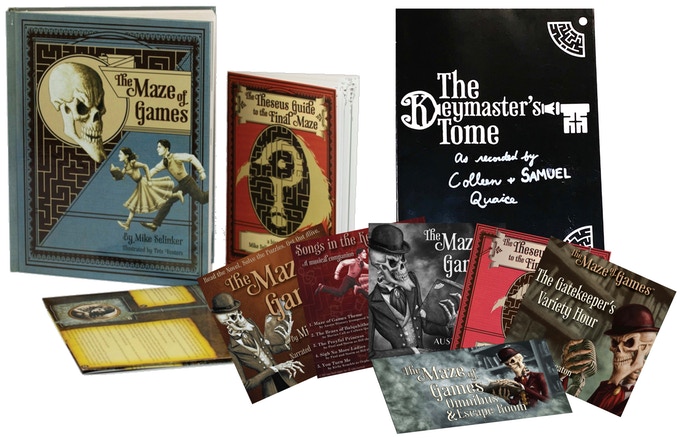 For the first time, in one collection, you can collect the entire world of The Maze of Games, plus some brand-new features!

In addition to The Maze of Games book (hardcover, PDF, and audiobook), The Theseus Guide to the Final Maze (softcover and PDF), a new updated version of The Maze Map poster, The Maze of Games Soundtrack, AND the EP Songs in the Key of Maze, you can add:

And yet, there’s still more. 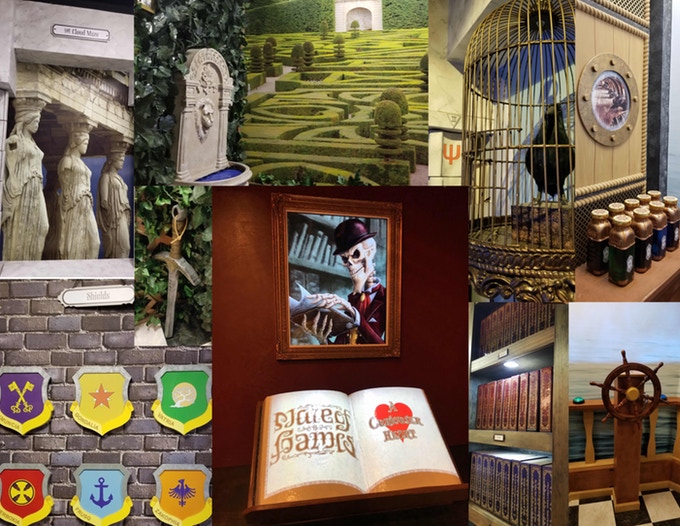 You can now experience The Maze of Games in an immersive new way: in one of the Gatekeeper’s escape rooms in Seattle!

Yes, as we first reported back in September 2017, A Curiouser Heart, the first of four escape rooms designed in the world of The Maze of Games, is now open and awaiting the bravest and puzzliest minds, thanks to Epic Team Adventures!

And one of the perks of The Maze of Games Omnibus Kickstarter campaign is a discounted booking for this escape room experience! How cool is that?

But if you can’t get to Seattle, guess what? You’re not excluded from a proper puzzling experience. There’s a Maze of Games challenge awaiting you on the Internet as well.

As part of this Kickstarter campaign, author Mike Selinker and developer Gaby Weidling ventured into The Maze of Games themselves, and now they’re trapped. And only you can save them.

During the campaign, there will be daily puzzles — available through the Kickstarter campaign page, the Lone Shark Games Twitter account and at several puzzly events happening nationwide (including the American Crossword Puzzle Tournament) — and if you solve them all, you can help free Mike and Gaby from The Maze of Games!

That’s right, you can be a puzzly hero from the comfort of your own home!

Check out the Kickstarter campaign page for full details on The Maze of Games Omnibus, the Escape Room for “A Curiouser Heart”, and the ongoing puzzle hunt to save Mike and Gaby!

No matter how you participate, you’re bound to have a marvelous puzzly experience!