Last week, we celebrated America’s birthday in puzzly fashion by offering a custom-made Pair Off-style deduction puzzle for our fellow PuzzleNationers to solve!

Our setup was simple: a group of five enthusiastic vexillologists — devotees of the study of flags — decided to stage five days of presentations about different flags from American history.

Each person presented a different flag’s history each day (the thirteen-star flag, the fifty-star flag, the Don’t Tread on Me flag, the Marine Corps flag, or the Coast Guard flag), and the presentations were performed in a different order each day (first, second, third, fourth, or fifth).

And we challenged our solvers to complete the schedule of flag presentations.

If you want to try the puzzle for yourself, this is your last chance.

Okay! Let’s take a look at the solution grid:

How did you fare in our Independence Day puzzle challenge? Did you enjoy any other puzzles or games over the holiday? Let us know in the comments section below! We’d love to her from you. 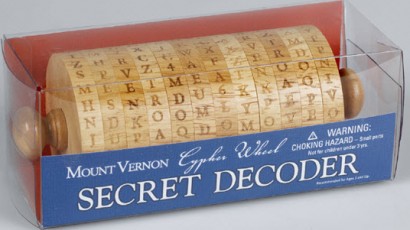 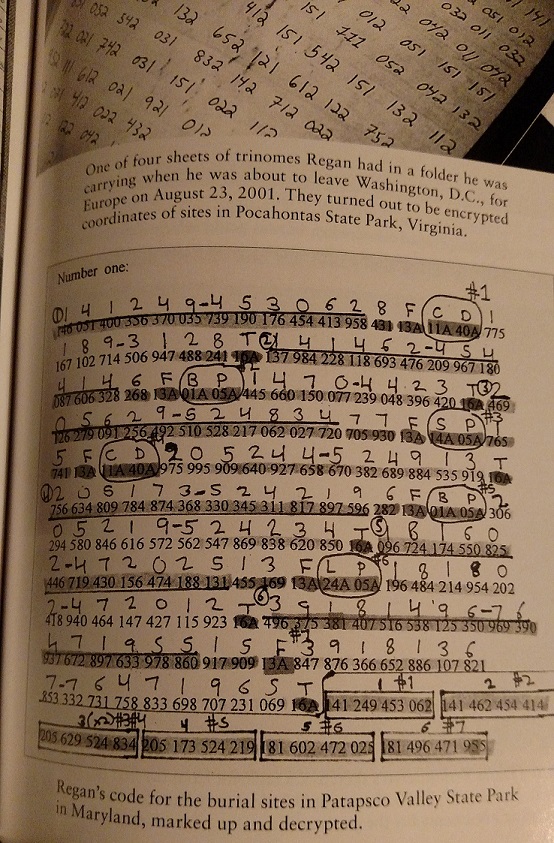 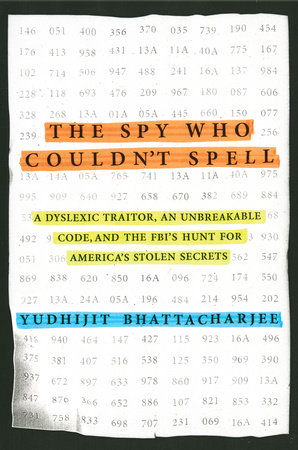 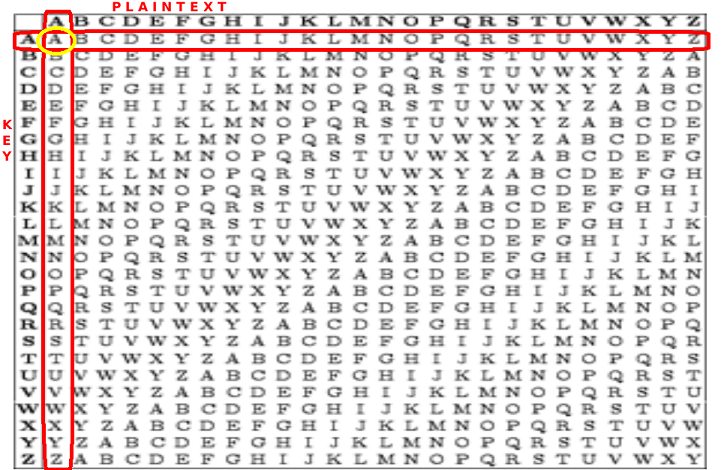