Over the last two weeks, the three most dominant names in Jeopardy! history were brought together for a series of head-to-head-to-head battles to determine The Greatest of All Time.

Brad Rutter (the all-time money leader), Ken Jennings (the record holder for most games won in a row), and James Holzhauer (the dynamo who set daily record after daily record last year) faced off in prime time, the first time in 30 years that Jeopardy! has aired in prime time.

Each hour-long show consisted of two half-hour games, and the player with the highest point total across the two games would be the winner for the night. The first contestant to win three of the hour-long episodes would be declared the champion.

Night Two was Wednesday, January 8, and Holzhauer won both games, besting Jennings by more than $25,000.

It was now 1-1, with Rutter the only player winless. Sadly, this would remain a pattern for Rutter throughout the contest. Nineteen years out from his original win streak, time was clearly catching up to him.

Night Three was Thursday, January 9, and Jennings returned to his winning ways, taking both games and the victory for the night. Rutter had his best performance yet, coming within $10,000 of Holzhauer’s second-place total.

The viewers — 14 to 15 million each night! — had to wait until the following Tuesday, January 14, for the game to resume.

Night Four saw Jennings take the first game, and Holzhauer bet the farm on the second game’s Final Jeopardy question, only to get it wrong, leaving him with $0 for the second game. Jennings claimed his third victory in four nights, and is now known as The Greatest of All Time.

Unfortunately, this outcome was spoiled days ago for keen-eyed viewers, particularly those who prefer to record/DVR their shows to ensure they don’t miss out on a special event like this.

Anyone who was looking ahead to the second week of shows in order to record them would have no problem setting up the DVR for Night Four on Tuesday.

But anyone who looked forward to record Night Five and beyond was greeted instead by ABC’s usual schedule of shows. And it doesn’t take a rocket scientist to realize that, by not blocking out the hour for another Jeopardy! prime time show — even tentatively — that most likely meant that there wouldn’t be any more episodes to come after Tuesday.

The championship would be determined on Night Four. Ken Jennings would win.

Sadly, if you were one of those very organized individuals, like my mother was, you had the outcome ruined for you as early as Friday of last week.

What a bummer. You’d think that the programming execs at ABC would have realized this and listed the block going forward for the week, complete with a side note about replacing the show with other programs in case the championship wrapped up early, as they do for the World Series and other sporting events with an uncertain number of games.

It’s an easy mistake to make, particularly with a pre-recorded show like Jeopardy!, but one that spoiled the championship for more than a few.

It’s hard to believe that less than two months ago, Jeopardy! was on everyone’s mind as James Holzhauer embarked on his thrilling streak of money-making trivia performances, shattering records and raking in an impressive amount of dough.

Things are a bit quieter now. The show recently wrapped up its 35th season, a landmark few television shows ever reach. And integral to the show’s success is Alex Trebek, who has served as the show’s host since 1984.

Trebek is a certifiable pop culture icon these days. Not only is he a member of that elite pantheon of game show hosts that are instantly recognizable to virtually everyone, but he actually holds the Guinness World Record for hosting the most episodes of a game show. He was awarded with the honor on June 13, 2014, having hosted 6,829 episodes (up to that point).

My personal favorite Trebek moment is when he showed up unexpectedly in an episode of The X-Files, playing one of the mysterious Men in Black. It’s unclear if he was playing himself, though. As Agent Scully states, “Mulder didn’t say it was Alex Trebek, it was just someone who looked incredibly like him.”

Although he received devastating medical news earlier this year — a diagnosis of stage IV pancreatic cancer — he has said in recent interviews that he’s responding exceptionally well to treatment, giving his many fans and well-wishers hope that he will not only see out the end of his contract (currently set to end in 2022), but many more years of health and happiness.

It’s in that spirit that we write today’s blog post, as Season 35 concluded with one last surprise for Mr. Trebek, courtesy of the Jeopardy! All-Stars (Ken Jennings, Austin Rogers, Brad Rutter, and others):

It’s a wonderful gift to a television icon that millions have been welcoming into their homes for decades now. When it comes to figures in the world of puzzles and games, there are few as iconic as Alex Trebek. 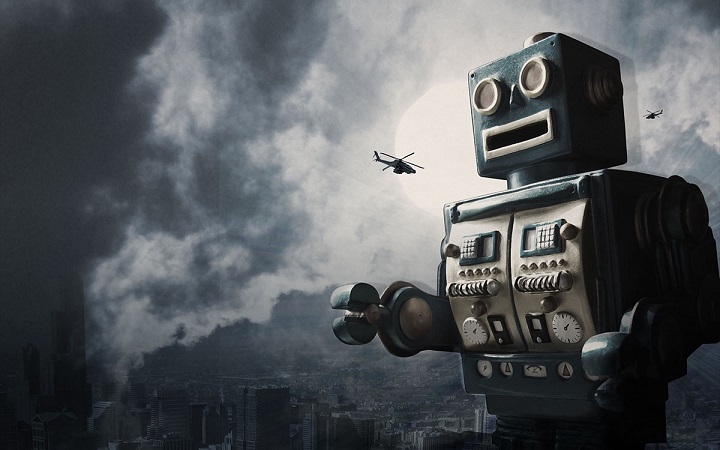