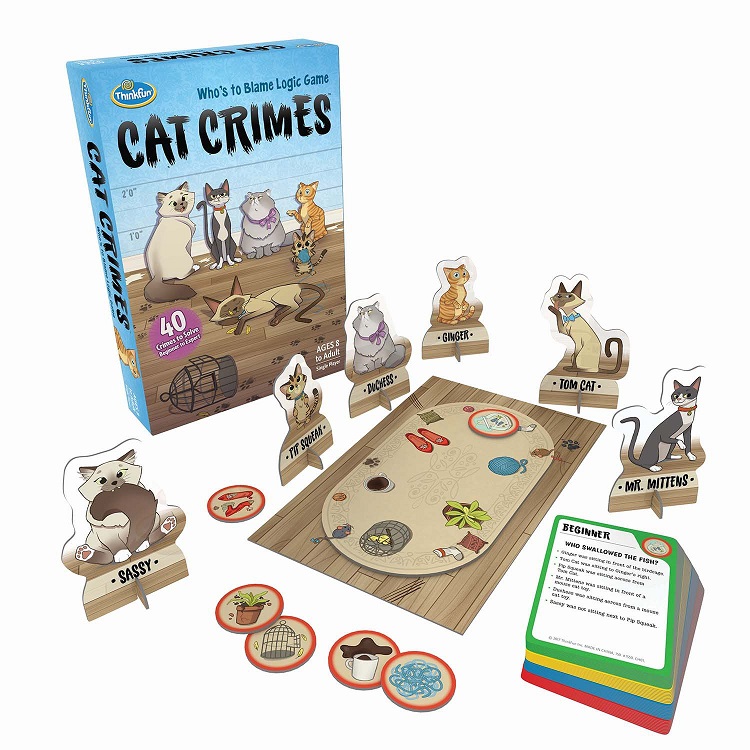 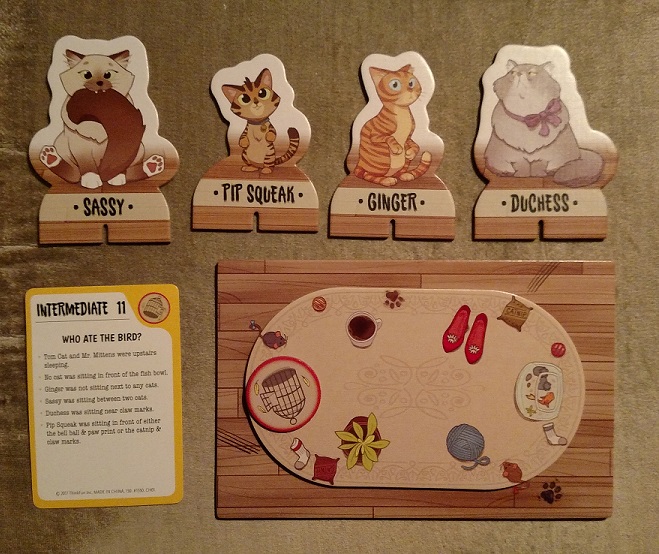 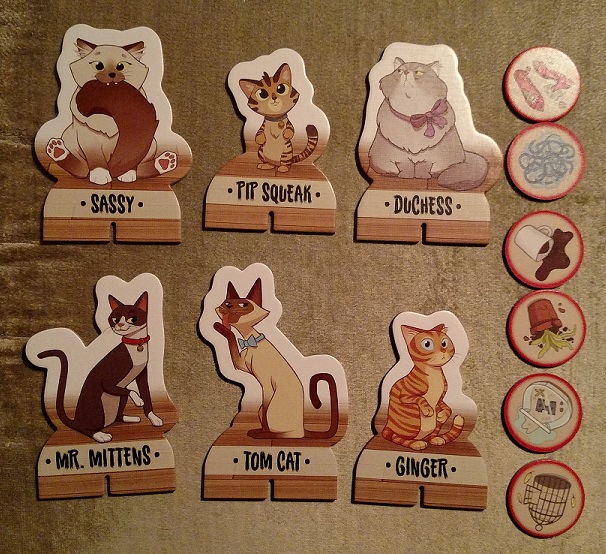 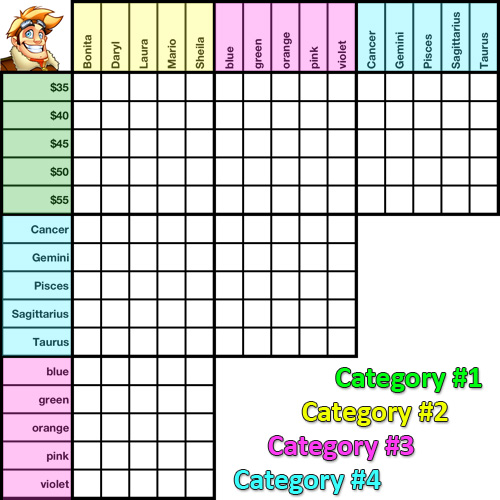 [Image courtesy of Gift of Curiosity.]

But PuzzleNation Blog has a fine long-standing tradition of celebrating the puzzly accomplishments of non-human puzzlers. In the past, we’ve discussed the puzzle skills evidenced by cats, dogs, crows, cockatoos, and octopuses.

Today, we proudly add another species to that litany of puzzle-cracking creatures: bees.

An article in the peer-reviewed journal PLOS Biology — titled, in true scientific fashion, “Associative Mechanisms Allow for Social Learning and Cultural Transmission of String Pulling in an Insect” — states that bees can not only learn non-natural skills, but teach them to other bees.

This behavior, previously only observed in vertebrates, is a huge step forward for our studies of animal cognition.

A group of bees were given a non-natural task to complete — pulling a string attached to a blue disc hidden under Plexiglas — in order to earn a drop of sugar water.

In the first test, zero out of 50 bees figured out how to remove the disc. When half of those bees were given a second chance, two of them did figure out how to pull the string and retrieve the disc.

The study goes on to describe how the scientists taught the bees to complete the task, and then how these bees (known as innovators) could go on to teach other bees how to do so.

From an article on Natural Science News:

Now, this is all very exciting, but in the midst of all this news coverage and scientific back-patting, I feel like someone’s accomplishments have been overshadowed.

TWO of those bees figured this out on their own. No scientist teachers, no innovator bees, just their own puzzly chops.

Sure, it took two tries, but heck, it takes me more than two tries to solve plenty of puzzles!

And so, on behalf of the vertebrate puzzle-solving community, I’d like to welcome those two bees to our ranks. Other bees may follow, but you were the first. Nicely done.