Non-intuitive puzzles used to be the bane of many video game fans — so much so that they spawned an infamous trope, That One Puzzle, describing a puzzle with a solution so utterly non-intuitive that it bordered on the nonsensical. One of the most infamous came from the Monkey Island series, where you needed a wrench, but instead of just finding one, you had to hypnotize a monkey with a banana on a metronome and use IT as your monkey wrench.

See what I mean about nonsensical?

These days you’re more likely to encounter a non-intuitive puzzle in an escape room or other physical puzzly activity than a video game.

But today, we have a doozy of an example for you. This non-intuitive puzzle managed to baffle people twice… thirty years apart.

StarTropics was a video game released for the 8-bit Nintendo Entertainment System in 1990. It featured a protagonist named Mike, who was visiting his scientist uncle in the South Seas. Mike wielded a yo-yo and had to search for his missing uncle, eventually exploring the island, the ocean, and outerspace along the way.

The game became famous for a non-intuitive puzzle that baffled many players. At one point in the game, you needed to find a three-digit code to utilize a transceiver your uncle had in his shoe. The only clue was “dip my note in water.”

But there was no way to do this in-game.

The solution was simple, but eluded many players because it wasn’t in-game. It was something the players actually had to do.

You see, there was a physical letter from the uncle included with the instruction manual to the game. That was the note you had to dip in water to reveal the three-digit code.

So, yes, the game did tell you what to do, but it’s not intuitive because at no other point in the game do you have to do something outside the diegetic space of the game. It’s not like you need to jump up and down to make your character jump.

This sort of fourth wall breaking puzzling can certainly add to the gameplay, but it’s also very confusing for players not familiar with the concept.

For instance, more than one escape room game I’ve encountered outwitted and baffled some players by utilizing images on the game box itself (or even the bar code) as part of a puzzle. Since this is “outside” what the player has been told is part of the game — the components inside the box — this is clever, but also unexpected. (An entire video game, File://maniac, was built around this concept.)

That puzzle was confusing enough for players, but it got worse almost thirty years later.

In 2019, the game was ported over to the Nintendo Switch, the latest Nintendo console, allowing a new generation of gamers to rediscover this cult-classic 8-bit adventure.

Except they forgot about the puzzle and the letter and the dipping into water thing.

So there was literally no way for new players to solve the puzzle, because there was no letter included with the instructions.

This wasn’t the first time StarTropics had been ported over to a new console. But it was the first time they forgot to do something to help players with the letter puzzle. Often, it was a digital copy of the letter, complete with an animation of it being “dipped” into water and revealing the code.

But the Switch version didn’t have that.

So players were stuck.

There’s creating a really non-intuitive outside-the-box puzzle, and then there’s breaking the game entirely by removing the only clue to the solution.

So yeah, StarTropics. A charming game, but baffling in all the wrong ways… twice… thirty years apart. 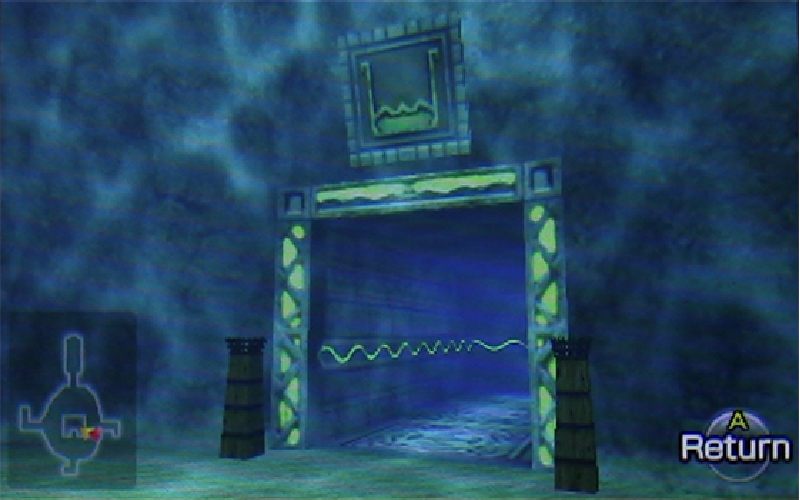 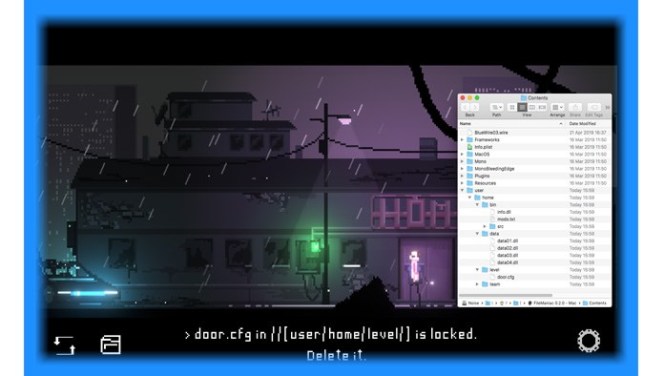