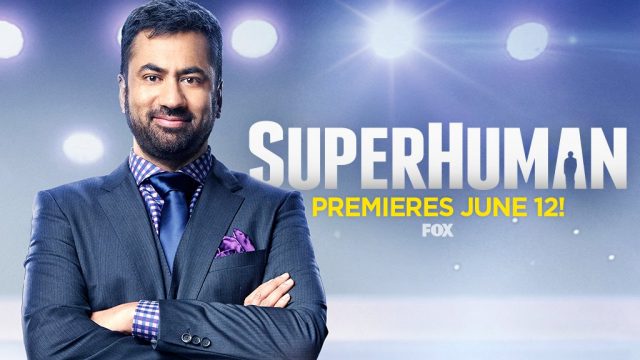 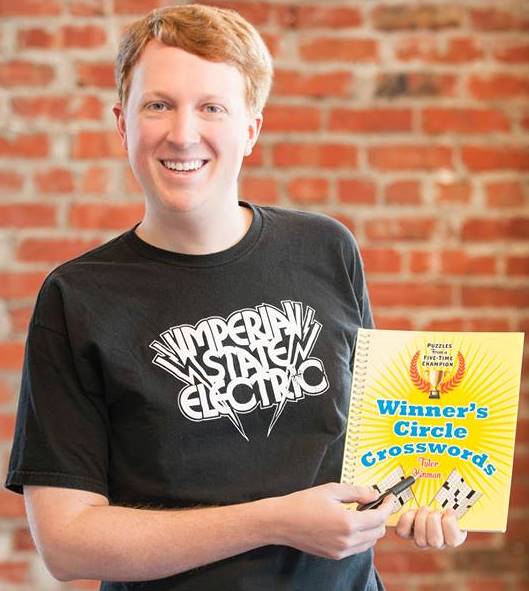 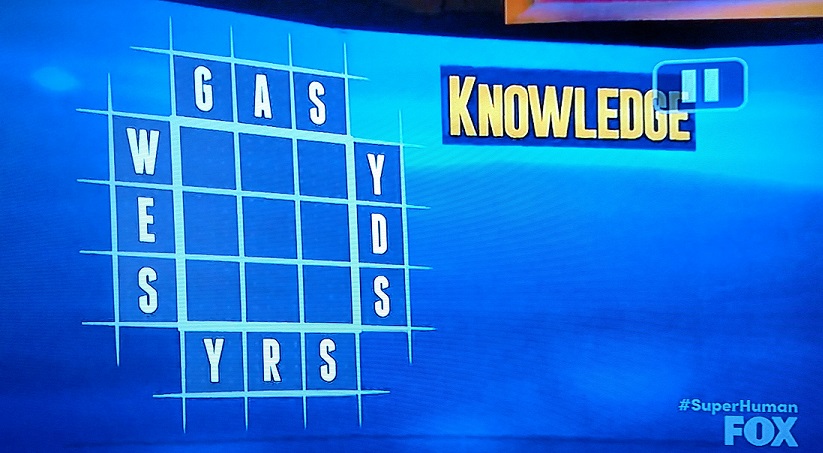 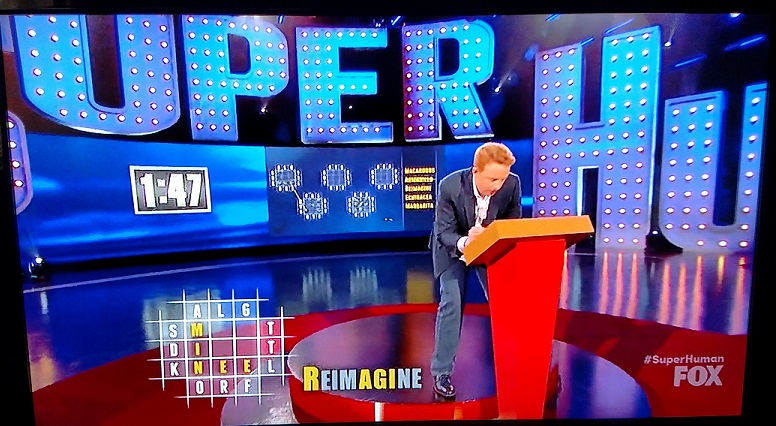 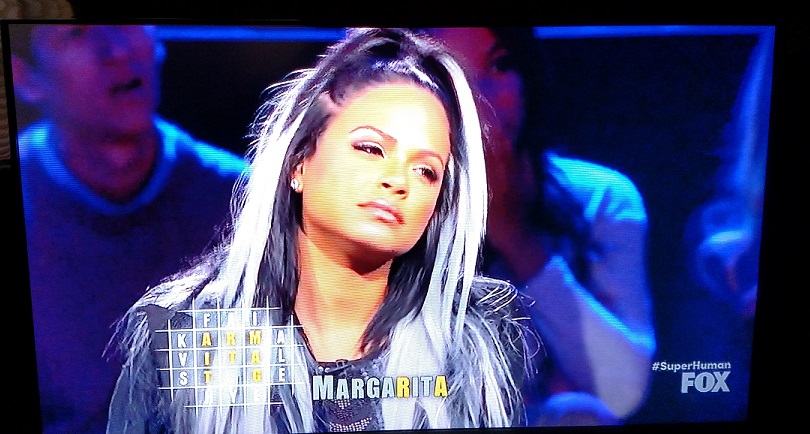 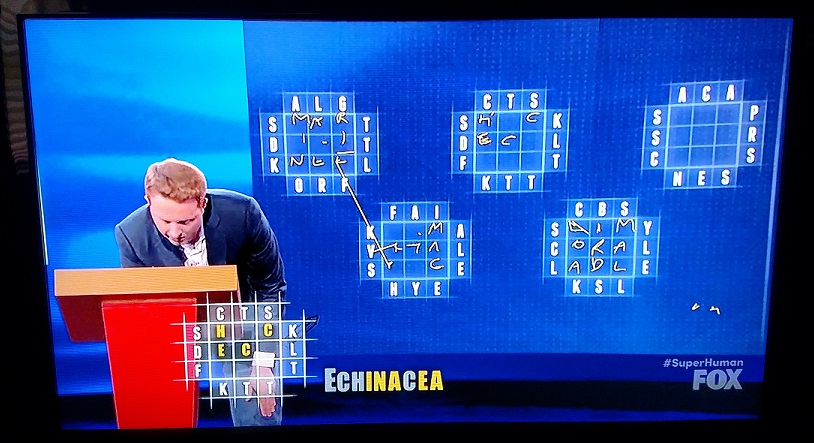 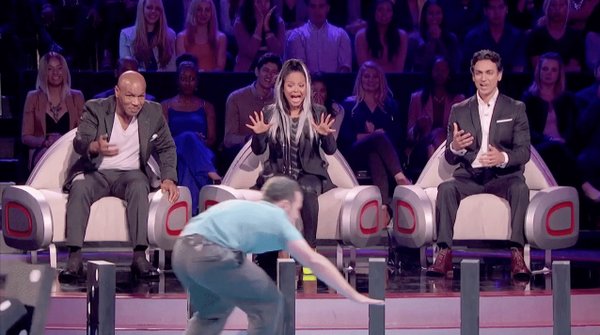 Trivia-based game shows seem to be having a bit of a resurgence these days, between ABC’s 500 Questions, Fox’s BOOM!, and GSN’s The Chase.

Unlike Jeopardy!, television’s longest-running trivia-based game show, which relies mostly on the questions themselves to generate interest, this new class of game shows adds all sorts of gimmicky flair to dress up the trivia, be it pursuit by other players (500 Questions) or an in-house trivia master (The Chase) or the threat of being covered in something slimy (BOOM!).

I thought I’d take a look at each of these shows from the standpoint of a self-confessed trivia fiend.

In BOOM!, the splatter appeal of shows like Double Dare is mixed with the multiple choice style of Who Wants to Be a Millionaire?, hoping to ratchet up the tension with a wrong answer resulting in some serious messes.

You’ve got multiple answers to a question, and all but one of them are correct. (For instance, you’ll be given the titles of four movies, and then told 3 out of the 4 have been inspired by books.) Each of those answers is color-coded to a wire on the bomb, and the contestant must cut each wire they think is correct in the time allotted in order to defuse the bomb.

When every team member is splattered, you’re done. If any member of your team survives the six trivia bombs, you go after the Mega Money bomb, which if defused will multiply your banked money by a factor of 4. A perfect run will yield $500,000 for the team.

For every board of 50 questions completed, the contestant is guaranteed the money earned in that round. However, any wrong answers acquired will follow the contestant into the next round.

It’s worth noting that these rules may only apply during the first 200 questions. Since no one has ever completed the fourth round, there could be alternate rules or new wrinkles awaiting contestants and challengers in round five and above.

The show ran for seven straight weeknights, and it’s unknown at this point if it will return.

[Host Brooke Burns and trivia pro The Beast.
Image courtesy of The Blog is Right.]

In The Chase (which is based on a British game show of the same name), a team of contestants pits their trivia wits against the chaser — known as The Beast — who is waiting to capitalize on any mistakes they make. In the early rounds, each contestant faces off against The Beast one-on-one, answering a certain number of questions in a row in order to lock in their prize money and continue in the game.

In the Final Chase, whichever contestants survived their individual chase rounds work together to answer as many questions as possible in two minutes. They move a space ahead on the gameboard for every correct answer. The goal here is to build as big a lead as they can before The Beast takes his turn.

If the contestants can outpace the Beast, they win, splitting the banked money equally; if the Beast catches them, they go home with nothing.

The show’s fourth season on GSN resumes on July 16.

Now, I must admit, 500 Questions didn’t appeal to me because I don’t enjoy feeling obligated to watch something every single night. I understand it’s meant to be a special event and all that, but oversaturation, even in the short term, tends to leave me disinterested. (Who Wants to Be a Millionaire? committed the same mistake by airing far too frequently for my tastes, and I quickly abandoned the show.)

I quite enjoy The Chase, but less as a viewer and more as a competitor, since I like to test myself against The Beast. Although I tend to do well, he has bested me more than once. He is a worthy foe.

Although only one episode of BOOM! has aired so far, I find myself watching it less for the trivia — which is very common sense and common knowledge, thus far — and more for whether the contestant botches the question and gets splattered. Whether that remains enough to keep me tuning in week after week… only time will tell.

Are you watching any of these newer trivia game shows, fellow PuzzleNationers, or do you stick with the classics? Let me know! I’d love to hear from you.