In the past, we have assembled super-teams of the best puzzle solvers in horror films, television, and literature. The goal was to highlight characters who stand out, the ones you’d want on your side, because they’re clever, decisive, and immensely capable.

In the fourth installment in this delightful series, we turn our attention to books for young adult readers, seeking out the quickest minds and the deftest problem solvers from the printed page.

So let’s meet (or revisit) some wickedly bright minds from teen-centric reads. 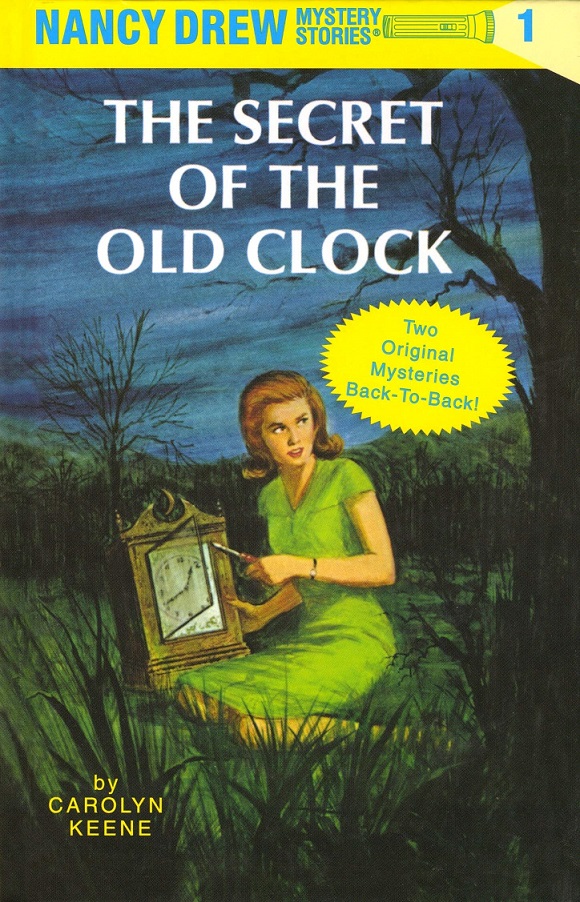 Originally created as a female counterpart to the Hardy Boys, detective Nancy Drew has largely eclipsed them at this point, cementing her reputation as one of the most prominent teen detectives in literature. Nancy’s interest in numerous fields — psychology, language, and many others — served her well as she dove headlong into each case.

Her gift for association — making connections others miss — gave her a leg-up in locating clues and building cases before her lawyer father and the local police could do so. The criminal element in River Heights never left a puzzle that the diligent and outspoken Nancy couldn’t solve.

When you’re a student of magic at one of the most dangerous schools in the world, you need to be sharp and ready. And Hermione Granger has those qualities in abundance. As studious as they come, Hermione is one of the puzzliest characters in modern literature. She brewed the notoriously difficult Polyjuice Potion, solved Professor Snape’s potion riddle, and deduced that Remus Lupin was a werewolf.

She’s as comfortable bending time to enhance her coursework (and save a few lives) as she is battling the gossip and lies of the treacherous Rita Skeeter. Numerous mysteries surrounding Hogwarts and Voldemort are solved by the trio of Ron, Harry, and Hermione, but without the stalwart and clever Miss Granger, Ron and Harry would’ve been out of luck.

The eldest of the three Baudelaire orphans, Violet has the most mechanical mind of the trio. She is a prolific inventor, making marvelous contraptions out of whatever’s handy, and often getting her and her siblings out of dangerous situations in the process. Pursued by the malevolent and greedy Count Olaf, Violet outwits Olaf on more than one occasion, paying close attention to him and tailoring her behavior accordingly.

Whether she’s inventing a grappling hook to save her sister or picking a lock to find evidence against Count Olaf, Violet has a mind made for puzzles, whether she’s putting things together or taking them apart. As imaginative as she is capable, no mechanical brain teaser could stymie her for long. 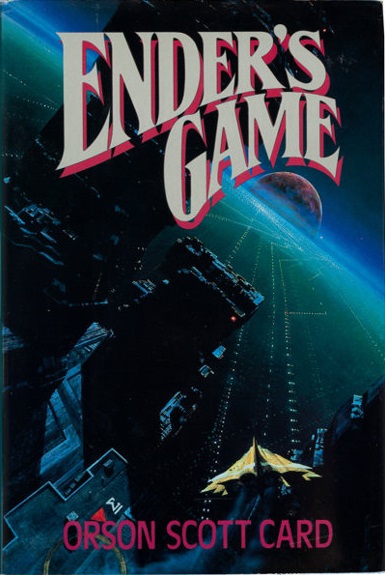 Although Ender’s story is not as happy as some of the others in this list, as mistreated and manipulated as he is throughout the first book, he should absolutely be counted among the best puzzlers in young adult literature. He is a phenomenal tactician, first in laser tag competitions in zero gravity, then later in simulated interstellar combat scenarios as part of his command training.

Ender uses his cleverness to circumvent the final test and win an unwinnable battle. And when he discovers that the battle was NOT simulated, and he had in fact won a war through his clever ruthlessness, he turns his puzzly mind to figuring out the mistakes that led to the war in the first place. As his adventures continue, he unravels numerous mysteries, often saving lives in the process.

In a virtual world known as the OASIS — a fully immersive Internet where work, school, and recreation are conducted — the characters of Ready Player One are on the ultimate puzzle hunt. For five years, the prize has remained unclaimed, no matter how expansive or expensive the methods employed to find it. Entire corporations are dedicated to solving it, because the prize is nothing less than control of the OASIS itself.

Which makes it all the more impressive that game and puzzle-loving teenagers are the ones to uncover several of the keys needed to complete the hunt. They are clever, determined, and resourceful puzzlers who combine a thirst for knowledge, top-notch gaming skills, and impressive deductive reasoning to accomplish the seemingly impossible.

When you find yourself — and everyone else in your apartment building — on the list of possible heirs for a dead millionaire’s fortune, you know something strange is going on. And if it’s a race to a fortune predicated on solving an intricate puzzle, solving a murder, and uncovering a mysterious secret, then Turtle Wexler is the person you want on your side.

Possessing a keen mind and some serious analytical chops — after all, she plays the stock market at 13 years old — Turtle’s intellect is nearly as quick as her shin-kicking feet. Another strong tactician, Turtle takes advantage of opportunities (and creating a few of her own), eventually winning the Westing Game.

[Image courtesy of Christina Reads YA.]

The puzzles that Eugenides concerns himself with are far different than the ones tackled by other characters on this list. Eugenides is a master strategist, a chess player who must treat entire countries as his gameboard. Eugenides is observant and patient, playing out slow-burn tactics that can take months or years to come to fruition, all in the hopes of protecting those he serves.

It’s quite something to solve a puzzle in front of you, but it’s something else entirely to solve the next five puzzles before they’ve even shown themselves. Over the course of The Queen’s Thief series, Eugenides shows a tremendous understanding of how others think, what motivates them, and who can be trusted. There’s not a logic problem or a brain teaser around that Eugenides couldn’t plot his way past.

If you’re looking for the most overtly puzzly quartet in young adult lit, this should be your first stop. These books are loaded to the brim with puzzles and mysteries, and this fearsomely brilliant foursome is equipped to handle any riddle, cipher, or brain teaser in their way.

Whether it’s Reynie’s logical deduction skills, Kate’s incisive ability to find shortcuts, Sticky’s memory and recall, or Constance’s penchant for finding patterns in plain sight, the sinister plans of Mr. Curtain (and any other puzzly evildoer out there) don’t stand a chance.

Did I miss any world-class puzzlers from famous (or obscure) works of young adult lit? Let me know in the comments section below! I’d love to hear from you!