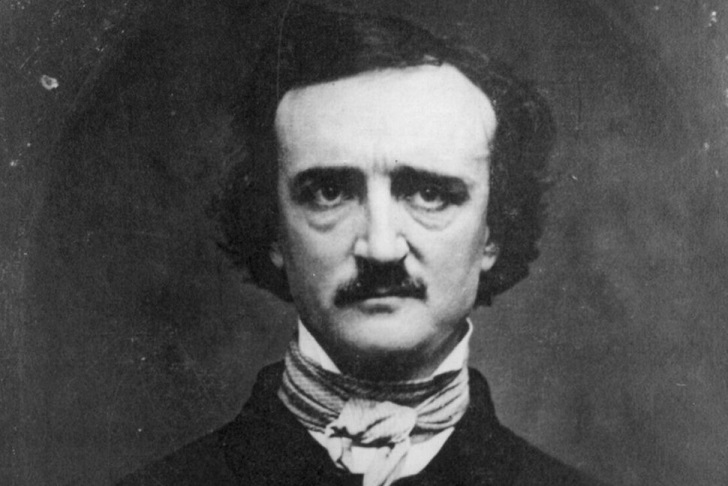 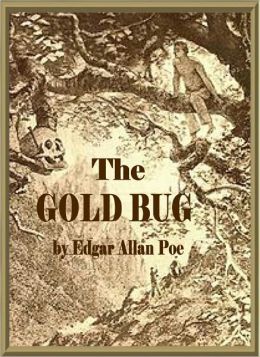 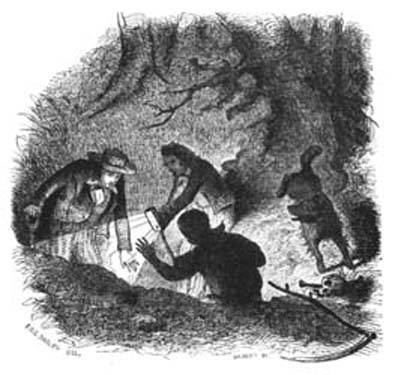 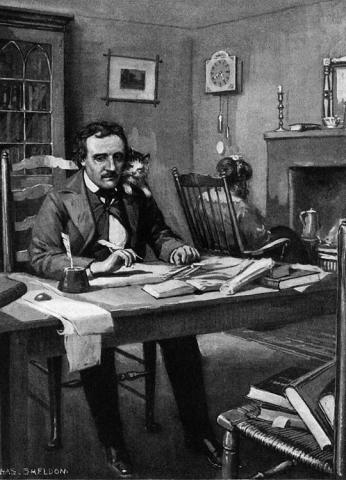 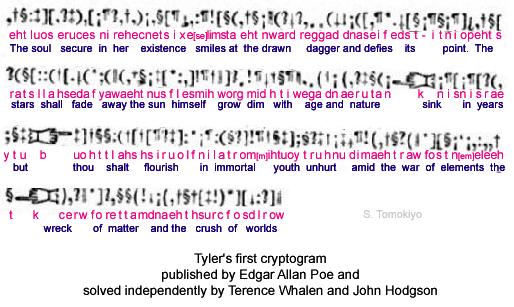 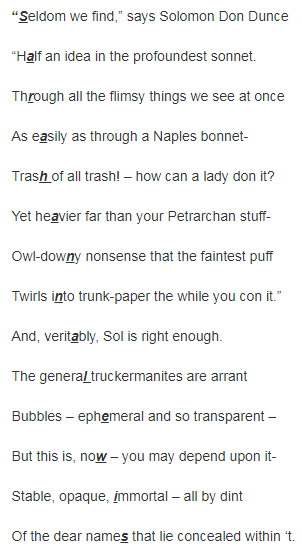 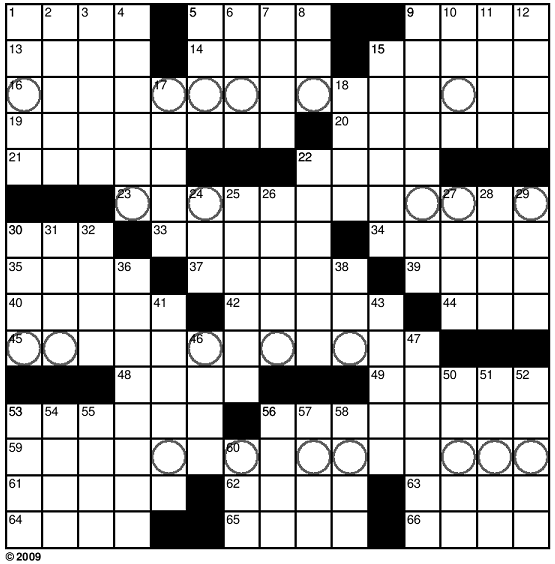 Everyone loves a little something extra, and that goes double for puzzle fans.

Whether it’s a hidden quote or a secret theme lurking in plain sight, a bonus answer revealed after a tough solve or a final twist that wows you with a constructor’s cleverness and skill, these little surprises are gifts every solver can appreciate.

In Sunday’s New York Times Crossword, what appears at first blush to be a simple themed puzzle — with poet WILLIAM CARLOS WILLIAMS paired with his poem THE LOCUST TREE IN FLOWER — turns out to be much more, as the entire poem is concealed within the grid! 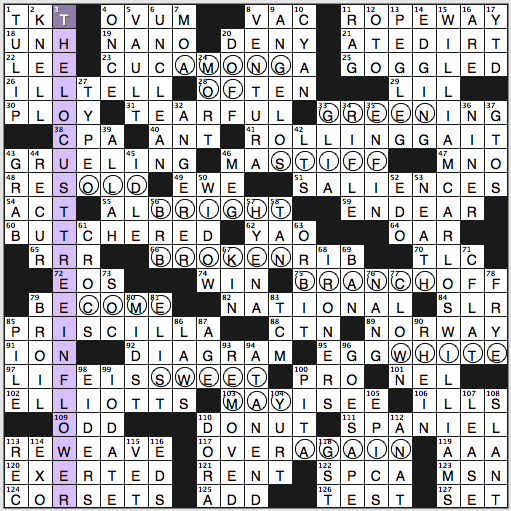 While this is a particularly ambitious example, this is not an uncommon challenge for a constructor to tackle.

Sometimes, the bonus is announced upfront, as it was in Merl Reagle’s puzzle for the 100th anniversary of the crossword a few years ago. His puzzle was converted into a solvable Google Doodle, and Merl added a crafty word search element by hiding the word FUN multiple times in the grid.

Why “fun,” you ask? Because that was the set word in Arthur Wynne’s original “word-cross” puzzle over one hundred years ago!

Our friends at Penny/Dell Puzzles have a recurring crossword variant, Revelation, which conceals a quotation in a standard crossword grid, using the same letters-in-circles technique as Jacob Stulberg did in his poem puzzle.

And, of course, I would be remiss in my duties if I didn’t mention the secret message reading out in both a New York Times crossword and a puzzle featured on The Simpsons, wherein Homer conceals an apology to Lisa inside a crossword with the help of Will Shortz. 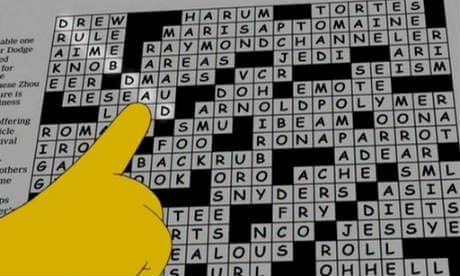 [Check out the full puzzle by clicking here.]

So, crossword fans, be vigilant! You never know what hidden treats are lurking inside seemingly innocuous puzzles.