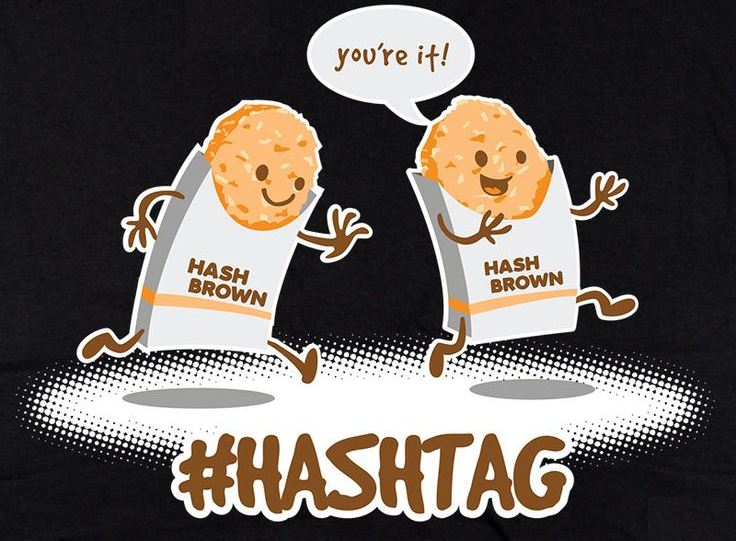 For years now, we’ve been collaborating on puzzle-themed hashtag games with our pals at Penny Dell Puzzles, and this month’s hook was #PennyDellPuzzleToys, mashing up Penny Dell puzzles with action figures, cars, dolls, brands, characters, and anything else related to toys!

The Match Game of Life

Toss Across and Down

Jack in the Letterboxes

Furby Another Name / All Furby One

One of our contributors went above and beyond in musical fashion, resurrecting the old Crossfire riff for some puzzly fun:

Have you come up with any Penny Dell Puzzle Toys entries of your own? Let us know! We’d love to see them!