[An appropriately spooky crossword puzzle from 1927, London After Midnight.]

We love interacting with members of the PuzzleNation community, so we’ve cooked up something new that we think you’ll enjoy!

Welcome to our first round of Solving Selfies!

The game is simple! We’ll give you a theme, and you reply with a photo! We’ll randomly pick a winner each month for a terrific Daily POP Crosswords prize! 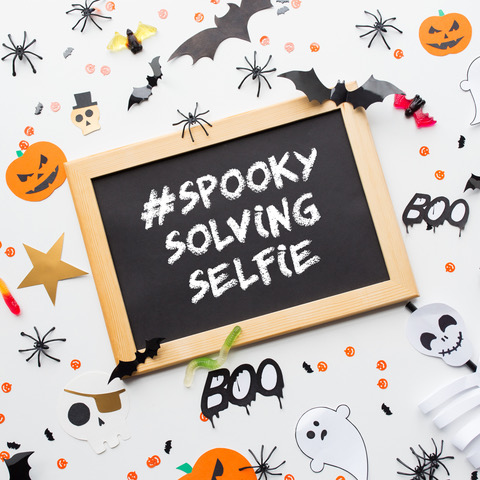 Show us your Halloween spirit! Do you deck out your house for the holiday? Or have a killer costume picked out? Do your kids or pets get involved in Halloween shenanigans? Or maybe your favorite place to solve is particularly spooktacular?

We’d love to see it! Send us your Spooky Solving Selfie today! And be sure to use the hashtag #SolvingSelfies or #SpookySolvingSelfies so we don’t miss it! 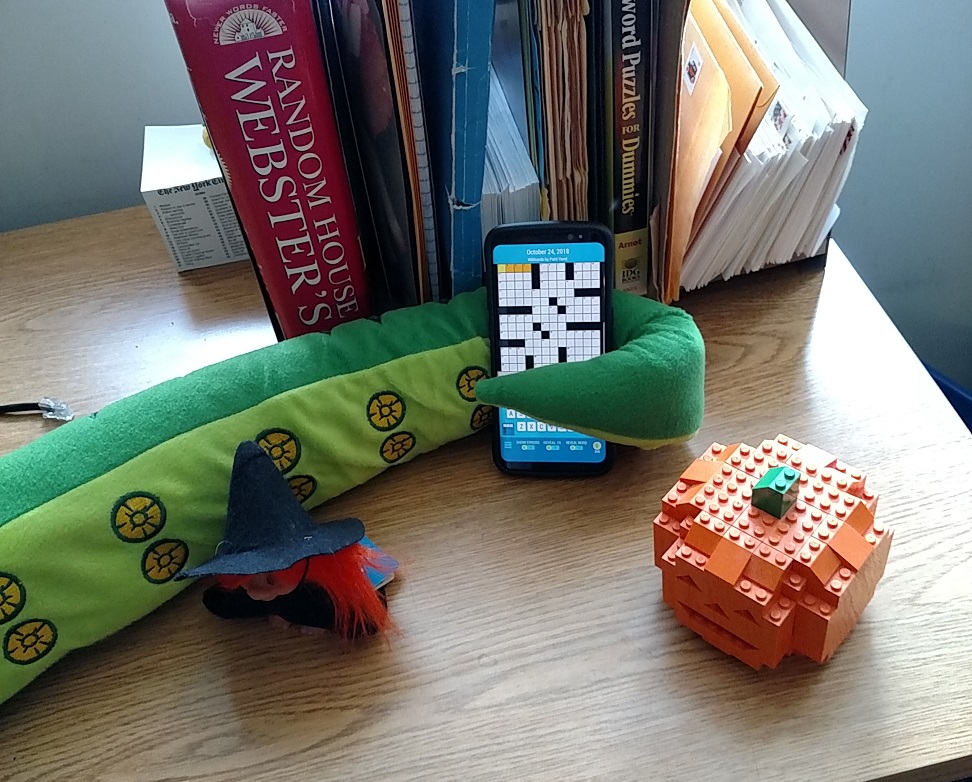 [Our resident office tentacle is getting into the Spooky Selfies spirit while solving!]

It is always inspiring to see puzzles being used to benefit others. Just recently, I wrote about the ambitious (and successful!) Women of Letters project, a puzzle packet designed as a bonus incentive to donate to worthy women’s causes and charities.

Yes, many of those charities are based here in the United States, but worry not: there are puzzly endeavors overseas working and collaborating with other worthy causes. Today, let’s look at one wonderful project happening just across the pond in England. 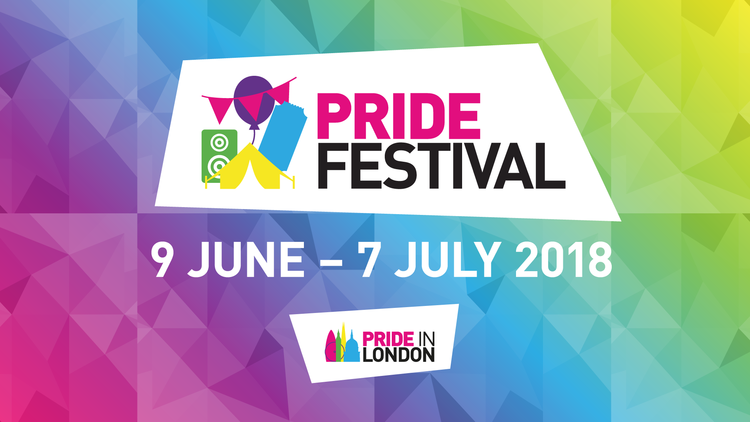 Pride in London is an annual pro-LGBTQ+ festival, one of the longest running in the United Kingdom, and it celebrates the diversity and spirit of the UK LGBTQ+ community. It’s a marvelous event, one that attracts a million visitors to London every summer.

And one of London’s premiere escape rooms is playing a part, presenting a series of special offers exclusively for the Pride in London festival.

Breakin Escape Rooms is hosting several dates across June and July for members and allies of the LGBTQ+ community, and they call the event Escape With Pride.

From the announcement page:

Get locked in one of our thrilling themed rooms, solving the puzzles inside to escape before the time runs out! Come on your own and meet new people, or get a team together. There’s a maximum of 6 players in one room, and a minimum of 3.

Whether you’re a pirate, detective, superhero or space-trooper there’s a game here for everyone. Can you escape with Pride?

A donation will be made to Pride from each ticket sold…

Escape With Pride events will be held on the following nights:

Honestly, I think this is an awesome way to celebrate Pride in London. Just think about it. Escape rooms are all about working together, relying on friends and strangers alike, to complete an important task. It’s exactly what the LGBTQ+ community has been doing for decades, and precisely what the community is celebrating with Pride in London.

(Of course, the stakes are lower — and a bit sillier — with the escape rooms, but still, the metaphor works.)

Will you be attending Pride in London or the one of the Escape With Pride events, fellow puzzlers and PuzzleNationers? Let us know in the comments below! We’d love to hear from you!