I am always intrigued when a puzzle, puzzle game, or board game makes the leap to a different medium. What changes will need to be made in order to adapt the puzzle/game to this new style? Does the puzzle lose something in the translation, or become something entirely different? Or does moving into this new medium prove to be a renaissance, a revitalization, for a puzzle or game that had grown stale?

The classic Nintendo puzzle game Dr. Mario recently made the leap to mobile apps as Dr. Mario World, for example, and the transition left the game relatively unscathed.

For the uninitiated, Dr. Mario is all about clearing your screen of virus characters in various colors by lining up pills of the same color to eliminate them. Much like Tetris, the pills fall from the top of the screen, and successfully clearing parts of your screen can cause headaches for your opponent in head-to-head battles.

Sure, the mobile version changed some aspects of the game. You only have a certain number of pills available to clear a given stage (unless you buy more with real-world cash) as opposed to the never-ending supply of the original. And Dr. Mario isn’t the only playable character, as other Mario characters are also doctors in this game (Dr. Peach, Dr. Bowser) with different abilities.

Time will tell if this translation is a success for Nintendo. But naturally, they’re not the only ones experimenting with new ways of bringing their puzzles and games to market.

Our friends at Looney Labs currently have two new projects underway, both of which are reinventing familiar styles of gameplay in fresh exciting ways.

Readers of the blog are familiar with the card game Fluxx, which is one of Looney Labs’ flagship products. The card game with the ever-shifting rules is coming to iOS and Android phones with Playdek’s Digital Fluxx!

Launching in the next few days, Digital Fluxx promises both offline play and online play for 2-4 players (including human and AI opponents) and multiple language options for international players.

It’s apropos that a game where the rules and goals are constantly changing would continue to adapt in new and exciting ways, and I look forward to seeing how a digital version of the now-classic card game brings new eyes to the Looney Labs library of games.

Looney Labs has also teamed up with the game-publishing resource The Game Crafter to allow fans of the card-matching game Loonacy to create their very own custom Loonacy decks!

You can pick and choose from their library of possible card images or upload your own and create a truly unique Loonacy deck for yourself. I think it’s an awesome idea, one that makes a perfect gift for fellow game fans, and I can’t wait to see what sorts of clever creations Loonacy fans come up with through The Game Crafter.

Between a DIY design template for a fast-paced relative newcomer and a digital version of one of the mainstays in modern card games, Looney Labs is demonstrating two ways that puzzlers and game companies can find new, enticing ways to keep their products accessible.

I can’t wait to see what other companies and puzzlemakers come up with next. 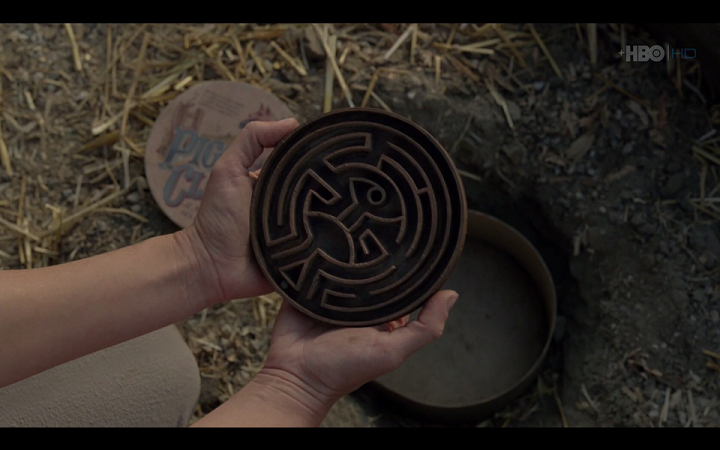 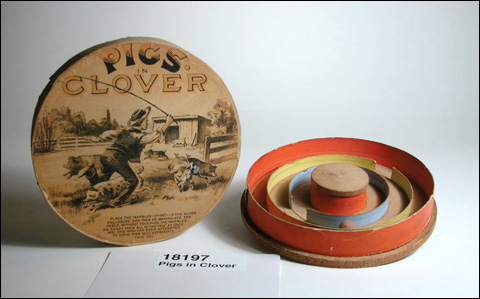 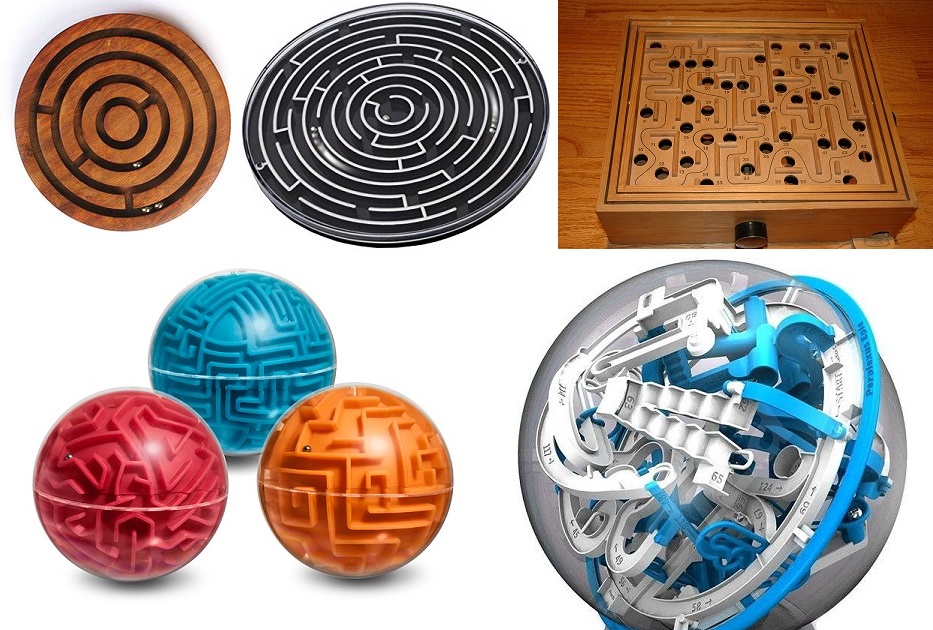 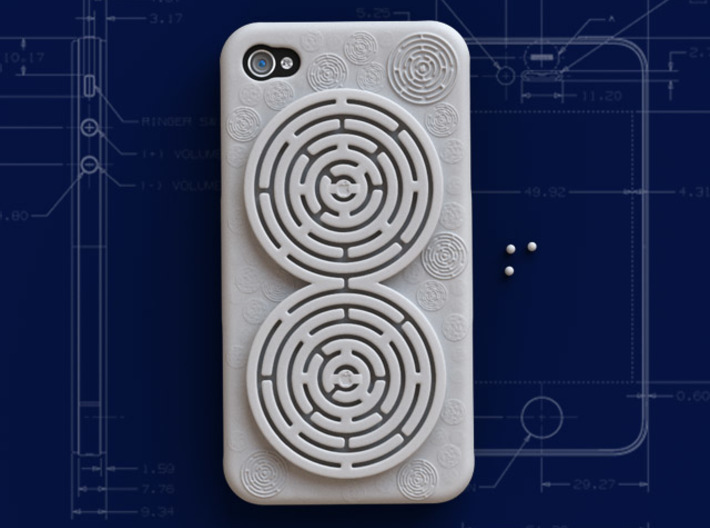 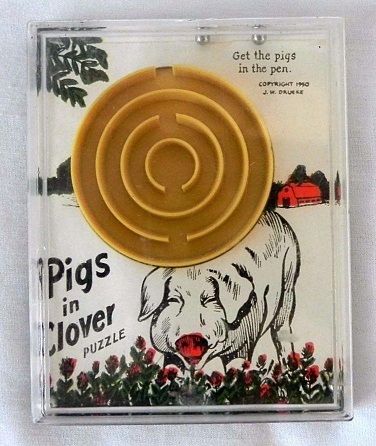 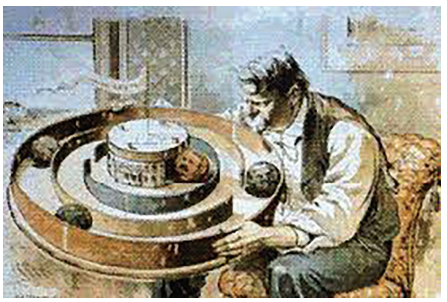