Roleplaying games are some of my absolute favorite pastimes. The simple act of telling a story with friends is rejuvenating for me. I love sitting at a table — or on a Zoom call — with friends and collectively creating an adventure in our imaginations.

I know that the dice and the rulebooks and all the numbers can be daunting for new players, but honestly, they’re just the laws of physics, fate, and chance given form. In the simplest form, roleplaying games consist of you telling the gamemaster / dungeon master / game runner what you want to do, and the dice determining how it goes.

In many RPGs, there’s a success/failure line. If you roll above a certain number, you succeeded. If you roll below it, you failed. 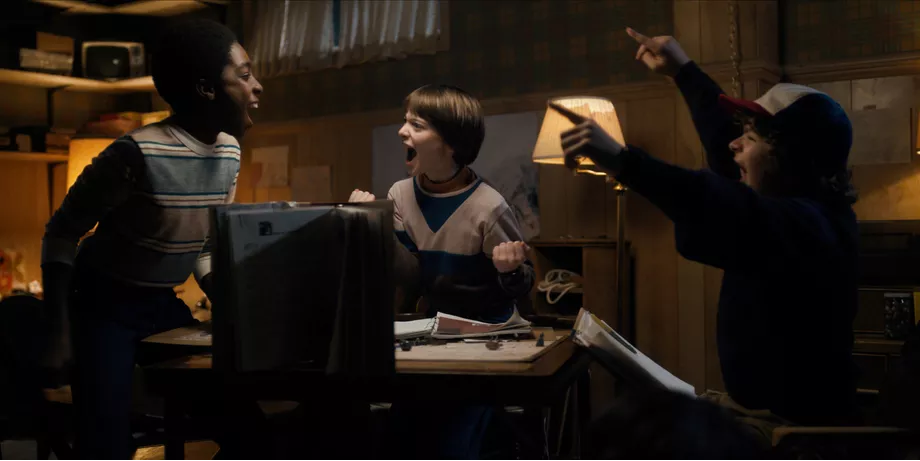 That’s certainly simple enough. But it can be frustrating for some players, new and old. After all, if you had to beat a 15 and you rolled a 14, why should the result be the same as if you’d rolled a 2? The 14 is much closer, after all.

Some roleplaying games stick to the strict success/failure model. But others have a different approach that players might find more rewarding. 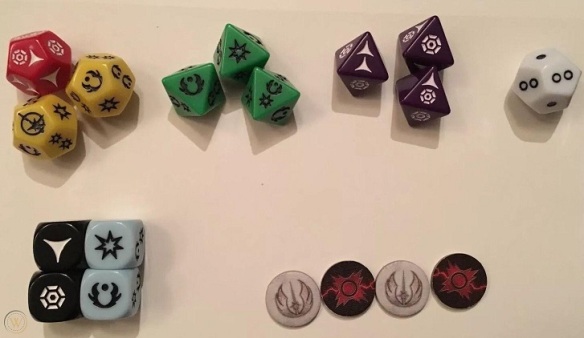 Fantasy Flight Games offers a Star Wars-themed roleplaying game that has one of my favorite dice systems. There are different colored dice that represent different aspects of the game (your character’s ability to do something, the difficulty of the action they’re attempting, advantages and disadvantages to their action at the time, etc.), and the dice don’t have the traditional number values you’d expect.

Instead, they have symbols that represent success, failure, advantage, threat, triumph, and despair.

So, depending on the dice roll, it’s not just a success or a failure. You can have an overwhelming success, or an overwhelming failure, or many things in between. You can fail at the task, but end up with something unexpected and advantageous still happening. Or you can succeed, but with some consequence.

It opens up the narrative floodgates WAY beyond the success/failure binary option, and it has led to some of my absolute favorite moments in roleplaying.

Naturally, this requires a little more creativity from both the player and the game runner, but together, you can tell some fantastic adventures. 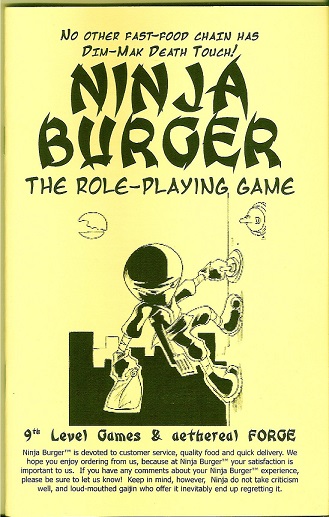 One rule in the game that can lead to enjoyable chaos AND take the sting out of the traditional success/failure mechanic of roleplaying games is that you are instructed to act as if you never fail. Even if you’re failed a roll.

So, say you’re using wujenitsu (ninja magic) to pretend to be a bag of golf clubs to sneak into a country club. But you failed your roll. The caddy who grabbed you is clearly carrying a ninja on his back, not a bag of golf clubs.

But you must proceed as if you succeeded, no matter how ridiculous things get.

Sure, failure has consequences in any game, even silly ones, but if you’re in on the joke, then failure isn’t so bad. Especially if you can find a way to make your friends laugh along the way.

Dread is a roleplaying game that doesn’t use dice at all. Instead, you set up a Jenga-style tower of blocks, and to accomplish certain tasks, you have to pull a certain number of blocks from the tower without collapsing it.

It’s a brilliantly simple way to add tension to a game AND put your fate in your own hands. There’s no single unlucky dice roll that can condemn you to defeat. Just gravity and your own steady (or unsteady) hand.

And of course, as the game continues and the tower grows unsteadier — and your options for wood blocks to pull become fewer and fewer — the tension mounts and mounts.

Eventually, the tower — and your character’s chances — collapse in a clatter. 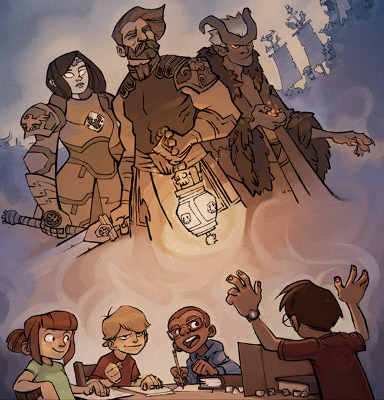 Of course, the rules of every roleplaying game are eventually up to the people running/playing the game. If you decide that the success/failure rules of your game should be more nuanced, you can do something about it immediately.

But for new players and new game runners, sometimes it helps to remind them there are always other options available. Whether you ditch numbers entirely for narrative dice like in FFG Star Wars, pretend failure isn’t failure at all in Ninja Burger, or ignore the dice completely with something like Dread, you can still build tension and tell some wonderfully fun, exciting, and action-filled stories.

Good luck, and happy roleplaying, everyone!

Well, summer’s over, but we still have deals galore for you to check out. You can find them on the Home Screen for Daily POP Crosswords and Daily POP Word Search! Check them out!