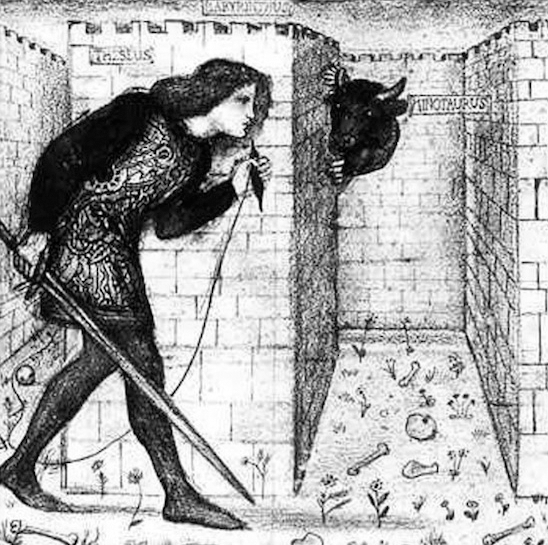 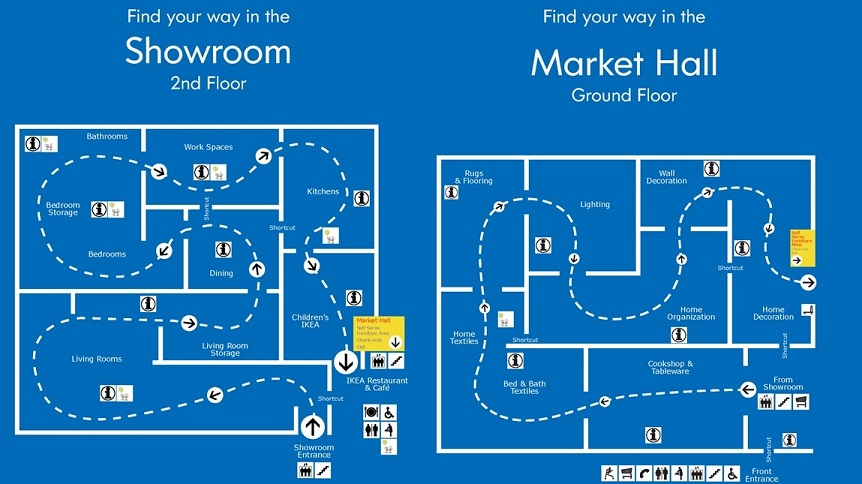 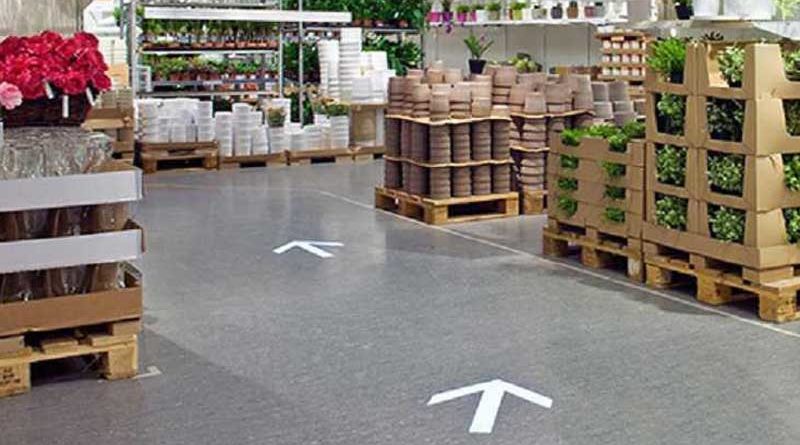 And today, I’d like to return to the subject of puzzly events!

I’m a huge fan of events where puzzly-minded people get together and create something new. Whether it’s a festival of indie games or a Rube Goldberg machine about Passover, a prom-themed puzzle tournament or a crossword contest about a crossword contest, anything is possible when folks with a mind for puzzle fun collaborate.

The team at Improv Everywhere know this better than most, as they’ve put together some terrific live experiences to entertain unsuspecting strangers.

In the past, they’ve staged a repeating time loop at a coffee shop, recreated the opening of Star Wars on a subway, and (my personal favorite) made a cabbie the hero of a reunion right out of a romantic comedy.

This time around, they faked time travel with four sets of twins. Check it out!

You can explore the full details of the prank/performance here, as well as many other “missions” from their past, but sufficed to say, it took a fair amount of puzzly skills and improvisational style to pull this off!

I wonder what delightful trickery they’ll attempt next.