One of the cooler bits of promotion I’ve seen from a gaming company recently was executed by the team at Magic: The Gathering for their new Zendikar Rising brand.

For the uninitiated, Magic: The Gathering is a collectible card game where players buy starter decks and booster packs of cards in order to build the best possible deck with which to battle their friends in card-playing combat. Each player is a wizard known as a planeswalker, playing cards that represent creatures summoned, spells cast, magical items used, and more.

So what was their intriguing promotional tactic?

They sent out a bespoke chest — a puzzle box to entice players, gamers, and social media influencers — accompanied by a riddle which offered clues for each stage of the puzzle box to help solvers unravel its secrets.

Now, sending a puzzly chest of treasure to gamers is an instant win. If you’re a fan of fantasy narratives like those woven into the gameplay of Magic: The Gathering, this is the perfect enticement.

But that was only the company’s first stroke of genius in their Zendikar Rising campaign.

Their second was sending a box to YouTubers Rose Ellen Dix and Rosie Spaughton.

Rose and Rosie are a charming married couple who post all sorts of comedic content, social commentary, and slice-of-life vlog posts on YouTube. They also host a gaming channel where their specialty is being very bad at games.

So when I saw that they were tackling the M:TG bespoke mystery box for their next Let’s Play Games video, I knew it would make for terrific viewing.

I was not disappointed.

First, they read the letter accompanying the puzzle box, which detailed their role as adventurers trying to sort out this treasure box while the rest of the party continued on their adventure.

Their mission was to solve the riddle and uncover the treasure inside the mystery box.

Here’s the riddle that awaited them:

A brave adventurer
must apply pressure to the Planeswalkers
and they will venture
to reveal the key to their powers.

Strength in numbers is a sign of great force,
but only one truth can endure this course.
Find the pin that reveals the way,
and set it free before you’re led astray.

True secrets can only be seen
when you can align with the machine.
It will twist and it will turn
and it will be spun until your fingers burn.
Wait until you feel the lift
to reveal underneath the glorious gift.

The end of your journey arrives
Hold tight the stone and consider your lives.
For they will be pulled together by an invisible magic
Push down your might so it will not be tragic.
Turn it but a quarter of the way.
All four stones will ensure their sway,
Revealing a secret panel you must remove
and seek the answer that your talents will approve.

Brave adventurer, thy quest has come to an end,
but fear not, for your gifts will tend
to your strength in magic in Zendikar.

While Rose immediately suggests throwing the box or setting it on fire, Rosie focuses on the logo on top of the box, and Rose begins pressing on it. Eventually, Rosie pressed on the right spot, revealing a secret compartment and a key.

The key opened the outer box, which revealed two smaller puzzle boxes, both wrapped in fabric.

Rosie’s box had two dials on the lid, which both had to be turned to a certain point for the box to open. Rosie quickly figured this out, revealing two booster decks for their new Zendikar Rising game, as well as two small metal pyramids that would be needed for the next stage of the solve.

Rose’s box appeared to be nailed or screwed shut, but one of the pins could be removed, allowing the lid to slide open sideways and reveal the treasure inside: two more booster decks and two more small metal pyramids.

Inside the main box, below the two smaller treasure boxes, was an elaborate panel with four dials and two holes. The trick was to place the pyramids in the correct spaces, turn them a certain way, and lift the panel to reveal the treasure. This required a bit of trial and error, but the dynamic duo would not be denied.

While the puzzle box is hardly the most challenging out there, it was an absolute delight to watch Rose and Rosie tackle it. They’re effortlessly hilarious, and their frustration (as well as the bickering that ensues) was very entertaining.

Also, it’s thoroughly enjoyable to hear two people who don’t play Magic: The Gathering describe the game. The mix of sheer enthusiasm and total vagueness regarding actual gameplay did a pretty solid job of making the game seem exciting and inviting.

I look forward to seeing them try their new Zendikar Rising sets out. It will probably be a terrific gateway video for new players.

Yes, it’s a special Saturday post, because we’ve got a special limited time offer for our fellow puzzlers and PuzzleNationers!

Daily POP Word Search launched this week for iOS and Android users, and it’s only a click away!

The Daily POP Word Search app is 100% Free, the coins are Free… what are you waiting for? =)

Click here to participate and enjoy the best new puzzle app on the market today! 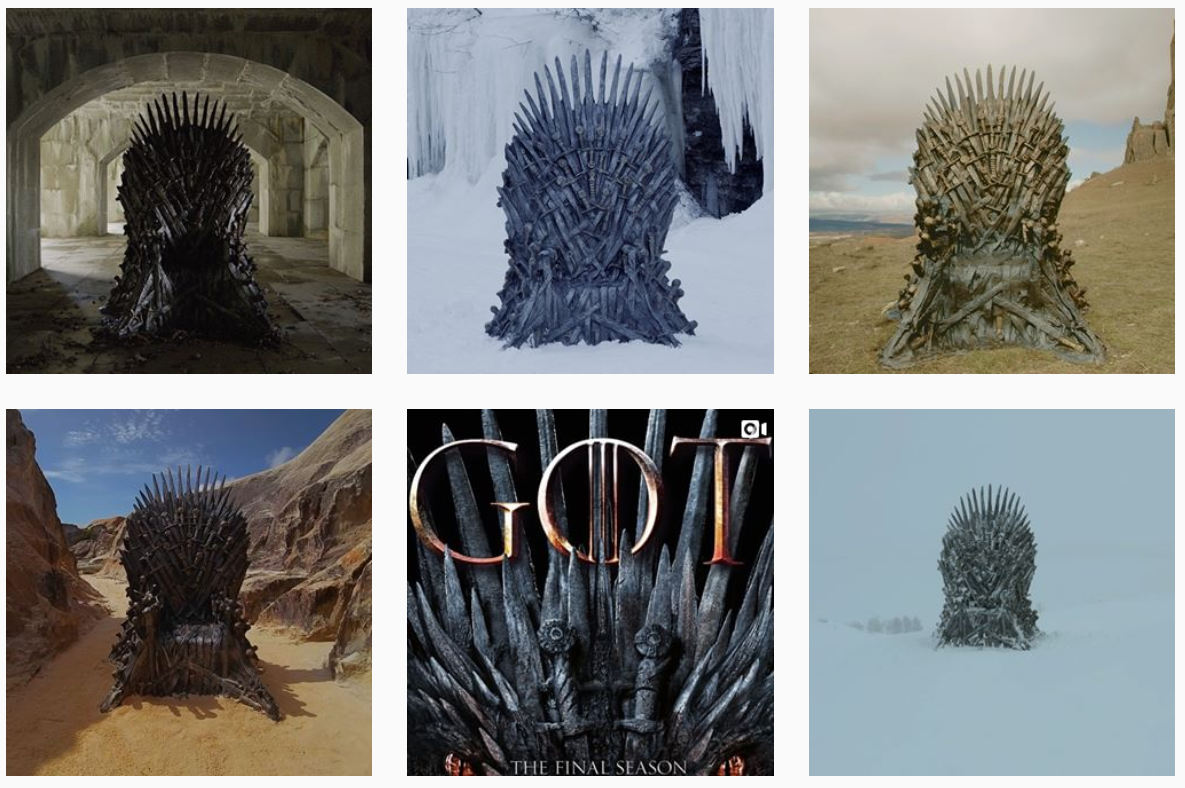 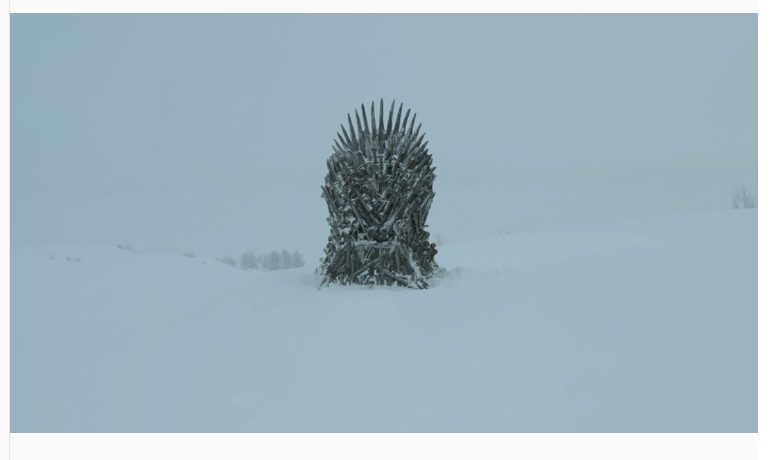 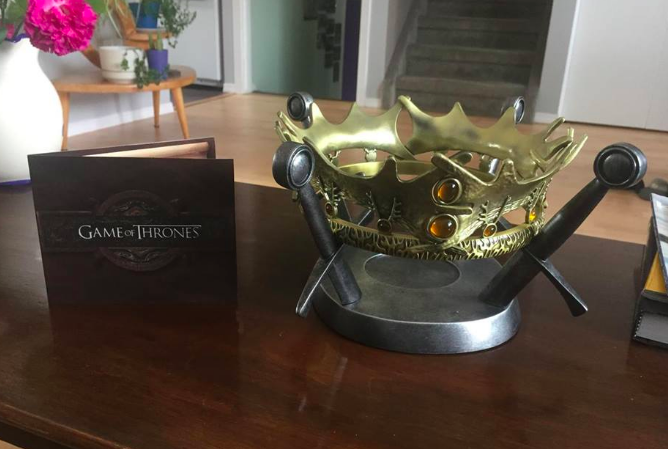 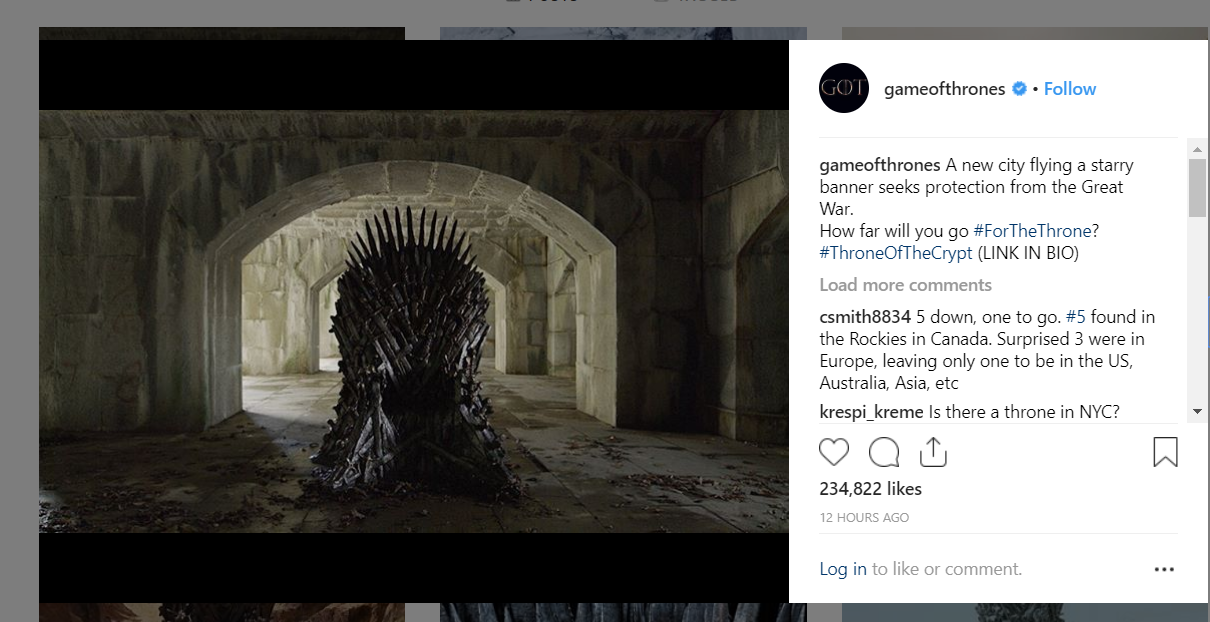 As you might expect, we’re overjoyed to be celebrating this puzzliest of days with you, and we’ve got a few things going on today in honor of the holiday!

There are promotions running on both the PuzzleNation Facebook page AND the Daily POP Crosswords Facebook page, so be sure to check them out! Or simply click this link for full details on today’s National Puzzle Day free coins promotion!

And that’s not all! We’ve organized an online puzzle hunt for you as well! Step 1 begins below, so why not take a few minutes and see if you can unravel an app-fueled puzzly challenge!

How are you celebrating National Puzzle Day, fellow puzzlers? Let us know in the comments below!

Once you’ve solved it, keep the grid handy, because we’re going to test your anagram skills! Ready? Here we go!

Add and subtract letters from the Grid Words to form answers to the Clues. Start with the first Grid Word, subtract 2 letters, and rearrange the remaining letters to form the answer to the first Clue.

Carry over the letters you subtracted to the blanks on the next line. Now add them to the second Grid Word, subtract the number of letters indicated, and rearrange the remaining letters to form the second answer. Continue solving this way until you’re left with your final answer.

Once you’ve completed the puzzle, take your answer word (all lowercase) and plug it into the blank in this web address: https://blog.puzzlenation.com/npd-________.

If you’ve solved the puzzle correctly, that completed link will take you to the next part of the Puzzle Hunt!

[Note: remember to keep track of those answer words/grid words with red asterisks next to them! You’ll need them later!]