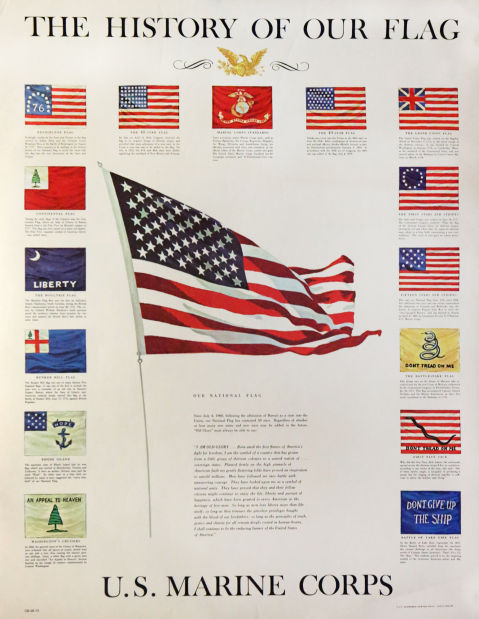 Tomorrow is Independence Day here in the United States.

Over the last sixth months, freedom has certainly been on the minds of many of us in the U.S., and across the world. People are out in the streets, fighting for freedom, while at the same time many are choosing to curtail some of their personal freedoms in order to help contain the Coronavirus and prevent spreading it to others.

During these uncertain times, people have been cleverly adapting and finding new ways to socialize. One way that has certainly worked for me and friends has been hosting virtual bar trivia nights. With programs like Google Hangouts, Zoom, Facebook Messenger, Streamyard, and others available, it’s amazing what you can accomplish from the comfort of your own home.

In honor of July 4th, I’ve collected some America-themed trivia I’ve used in previous trivia nights. Feel free to test your own knowledge with them OR use them in your own puzzly endeavors!

(Some are multiple choice and some aren’t, because I usually start with multiple choice in early rounds and then abandon that format in later rounds. Please adapt as needed.)

So, without further ado, let’s get quizzy!

1.) What is the only state in the USA that doesn’t share a letter with the word “mackerel”?

2.) With a distance of 1,523 mi from East to West, what is the second widest state in the United States?

3.) What is the only jurisdiction in the US where people drive on the left-hand side of the road?

4.) The city of Kanorado sits on the border between what two states?

5.) What is the area code for Brevard County, Florida, home of Cape Canaveral?

6.) What NASA mission was intentionally underfueled to prevent the astronauts from attempting an unauthorized moon landing on their own?

7.) What entertainment company convinced a U.S. court to rule that their characters weren’t human in order to save on taxes from toy sales?

8.) Designed by Benjamin Franklin and known as the Fugio cent or the Franklin cent, the first official circulation coin in the United States bore what inscription?

9.) What entertainment company is the second largest consumer of explosive devices, only behind the U.S. Department of Defense?

10.) There is no national monument in Washington, D.C. dedicated to U.S. service members who fought in what war?

Let us know your answers in the comments section below! We’d love to hear from you!

And today, I’d like to return to the subject of puzzly holidays!

[Let’s celebrate with some crossword cake!]

In fact, we went all out this year, building a puzzle fort from various puzzle magazines! Check it out!

And that’s just for starters. We’ve also assembled a new rundown of all the terrific puzzle apps and games PuzzleNation has to offer!

From the iOS and Android versions of the Penny Dell Crossword App (including new puzzle collections for both!) to our Classic Sudoku, Classic Word Search, and Bible Word Search apps, you can get all the details on our library of apps right here!

And to cap off the day’s festivities, we’ve collaborated with our pal Darcy over at Penny Dell Puzzles to concoct a little puzzly quiz for you!

Click here to find out What Kind of Puzzle Am I?, complete with links to share your results across social media!

So how are you celebrating International Puzzle Day? Are you kicking back with your favorite app or puzzle book? Meeting with friends to do a bit of tabletop gaming? Or maybe tackling an Escape the Room event and testing your puzzle mettle! Let us know in the comments!