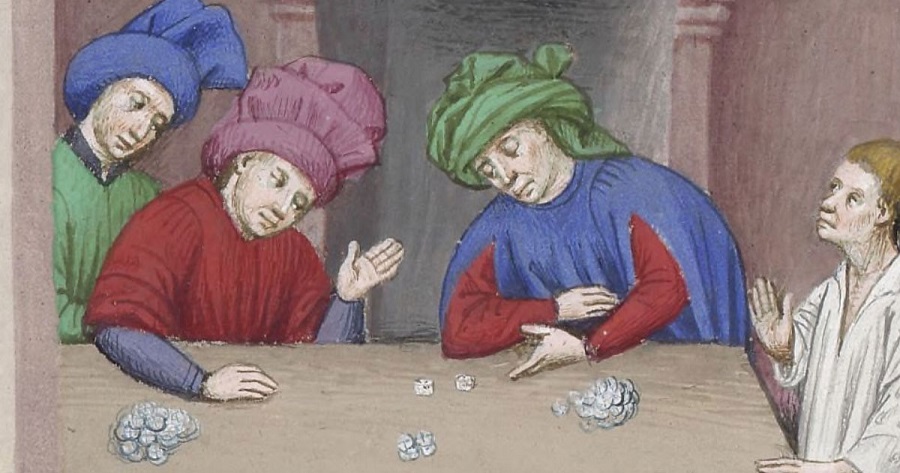 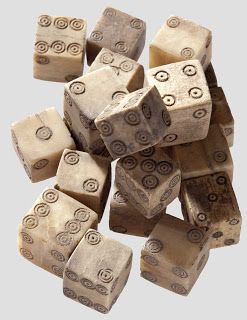 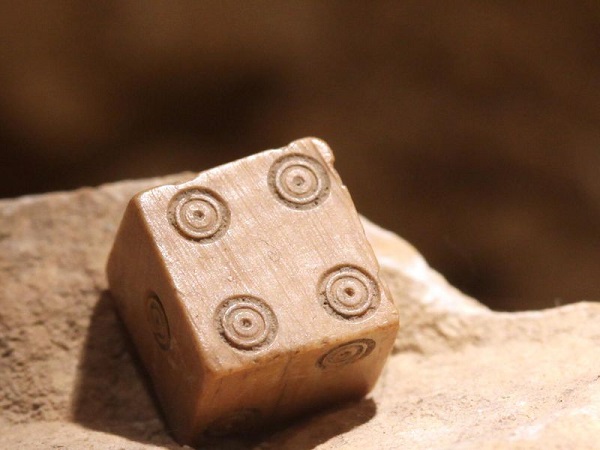 We don’t discuss poetry all that often in the blog. To be fair, when it comes to poetry and crosswords, all you really need to know are E’ER, O’ER, ODE, E’EN, and ‘NEATH.

But there is one form of poetry that lends itself quite handily to our favorite field of study, sitting at the crossroads of art, poetry, and puzzles. Today, we’re going to talk about carmina figurata.

[A poem shaped like an altar, a work by Publilius Optatianus Porphyrius.
Image courtesy of Some Grey Matter.]

A carmina figuratum is a poem wherein either the entire body of the poem or select parts form a shape or pattern. Often this shape reflects the subject of the poem.

But that’s what the term has come to mean over time, as poetry has evolved and grown. The original carmina figurata were religious-based poems where letters were colored red to stand out from the regular black lettering in order to draw attention to or highlight a certain religious figure.

For instance, in this image, titled “Praises to the Holy Cross,” you can see “rex,” meaning “king” in red above Christ’s head and “virtu” on his stomach, among other words. Obviously, having the image superimposed over the text helps highlight the words, representing John 1:14, ““And the Word became flesh and made His dwelling among us.”

Quite a bit to unpack in such a small piece.

Other carmina figurata have no color or imagery, relying on the cleverness of the reader to uncover the hidden messages within the text. This was particularly true of the poet Publilius Optatianus Porphyrius, who wrote dozens of carmina figurata of increasing complexity.

Some of these hidden messages honored the same rulers the poems were meant to impress. Other messages referenced the date the poem was written or the poet himself. Some even concealed drawings or designs.

[Several of Porphyrius’s most ambitious creations, revealing just how far a reader would have to delve to uncover the hidden messages. Images courtesy of Some Grey Matter.]

From the article on Some Grey Matter:

The poems contain supplementary text ‘hidden’ within the main body of the individual poems and intended to be ‘discovered’ by the reader. These versus intexti poems were apparently intended to dazzle Constantine with their technical virtuosity and thereby inspire the hoped–for recall of their creator…

Now that’s ambition. Imagine you’re constructing a Marching Bands puzzle, with the overlapping lines and loops of text, but all in the hope of courting favor with a major political player. And to do so, you need to hide even more information in the grid. That’s next-level puzzling, to be sure.

Whether you’re moved by the artistry, impressed by the construction, or intrigued by the puzzly challenges they represent, you must admit: carmina figurata are works of puzzle art unlike anything else.