It’s no secret that I love trivia. I enjoy bar and pub trivia nights, I compete in an online trivia league (Learned League), and I’ve served as a quizmaster myself. I delight in slipping trivia into puzzles — from encrypted content to tricky crossword clues — and I happily peruse trivia books whenever I find them.

Recently I was reminded of one of my favorite trivia stories, and I thought I’d share that story with you today.

It all starts with a few tweets by filmmaker Rian Johnson, director of Brick, Looper, Star Wars: The Last Jedi, and Knives Out.

He then shared this text from Wikipedia:

Yes, as many fans and readers had commented, keen-eyed Columbo viewers had discovered the name “Frank” on Columbo’s ID, but the famous detective’s first name was never spoken or mentioned onscreen.

I had encountered a similar problem with a trivia game years ago that asked for the first name of the character Gilligan from the TV show Gilligan’s Island. I had no idea, and got the question wrong.

But as it turns out, Willy, Gilligan’s first name, was never mentioned on the show. The show’s creator always envisioned the character with that name, but it was never officially canon. (Bob Denver, who played Gilligan on the show, often joked that the character’s name was actually Gil Egan, but it ran together when yelled, as it so often was.)

As far as I know, the Gilligan error was simply that, a mistake. But the Columbo error, as mentioned in the Wikipedia article, is an example of a copyright trap.

A copyright trap is an intentionally false, seemingly trivial piece of information in a larger work, intended to help demonstrate plagiarism if the larger work is ever stolen or copied. (After all, anyone who had done their own research would have discovered it was incorrect and left it out, or at the very least, not included it as part of a wholesale act of plagiarism.)

And the more you learn about copyright traps, the more ridiculous and intricate they become.

Although Mr. Worth’s Columbo trap did reveal the thieving nature of the designers of the original Trivial Pursuit, it failed to protect him. It also failed to protect trivia fans, as this and other spurious bits of trivia continue to percolate throughout trivia books, webpages, and other sources. (I’ve found easily misproven false trivia everywhere from IMDB to Ripley’s Believe It or Not books.)

So enjoy your trivia, but keep your eyes peeled, fellow puzzlers and trivia-hounds. You might just get tripped up by a copyright trap one of these days. 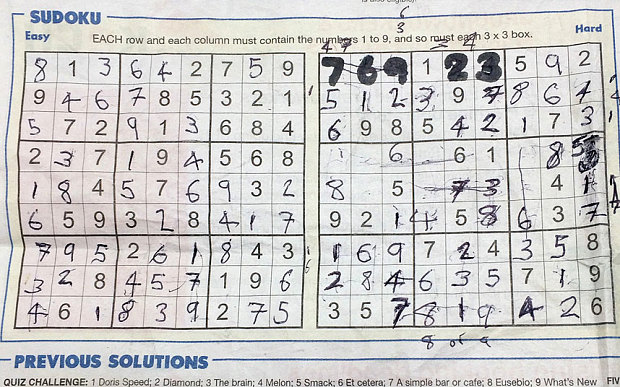 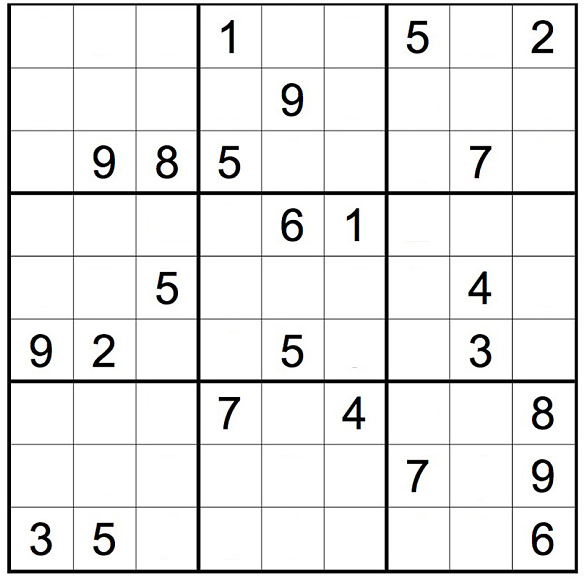