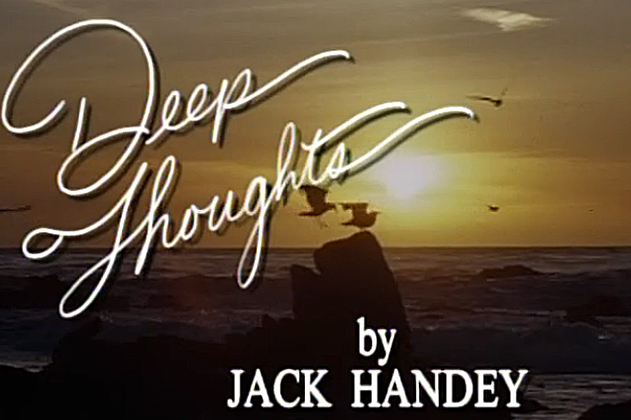 And today, I’m posting the results of our #PennyDellPuzzleComedy hashtag game!

For the last few months, we’ve been collaborating on puzzle-themed hashtag games with our pals at Penny Dell Puzzles, and this month’s hook was #PennyDellPuzzleComedy, mashing up Penny Dell puzzles and anything and everything having to do with stand-up comics, film and television comedians, funny movies, funny shows, funny plays… even one-liners or jokes!

Examples include: David Letterboxesman, The Three Anagr-amigos, or “Take a Letter, Please!”

History of the World, Part One and Only

You Don’t Maze with the Zohan

Four Square Weddings and a Funeral

Three from Nine to Five

Across and Down and Out in Beverly Hills

A Bits and Pieces of Fry and Laurie

Two for One and a Half Men

Three of a Kind’s Company

All in the Family Ties

Leave It to Weaver Words

The Odds and Evens Couple

[Plus there were a few Seinfeld references in puzzly form:]

“By the way, they’re real, and they’re Sudoku Spectacular!”

Why did the chicken cross the Middle of the Road? To get to the other Slide-o-gram!

How do you send a message to a skeleton? By Crypt-O-Gram!

What do you get when you insult a puzzle editor’s work? Cross words!

Have you heard about the most amazing Framework ever constructed? It was a Revelation!

Knock-knock
Who’s there?
Lotto
Lotto who?
I bet there’s a lotto people entering this hashtag game!

Knock-knock
Who’s there?
The Wizard
The Wizard who?
The Wizard is wise and humorous. Didn’t you read the blurb?

Knock-knock
Who’s there?
Zip It
Zip It who?
Zip it, you! I’ve had enough of your knock-knock jokes

And the PuzzleNation audience got involved as well! @_screenhog tweeted the excellent entries Funny or Diagramless and Patchwords Adams!

Have you come up with any Penny Dell Puzzle Comedy entries of your own? Let us know! We’d love to see them!

When he was asked if his name had given him anything but grief over the years, actor Rip Torn replied, “Well, when I couldn’t get a job, everybody would say, ‘Where do I know you from?’ I said, ‘Crossword puzzles!’ That kept my name alive for years.”

And it’s true. Some names are simply crossword friendly and have shown up regularly over the years, transforming from pop culture reference to fully established element of crosswordese.

Many constructors have ETTA James, Arthur ASHE, Alan ALDA, IONE Skye, and Yoko ONO to thank for getting them out of a tight spot. Others owe completed grids to Mel OTT, Bobby ORR, ESAI Morales, Judge Lance ITO, and Robert E. LEE. (At this point, some of these actors could probably cite The New York Times or The LA Times on their IMDb pages.)

Then, of course, you have the numerous obscure ladies offering helpful three- and four-letter names to constructors. UNA and ONA and OONA and OSA and ENA and ESME and ISA and EWA, for starters. (Of course, INA and ANA have lucked their way into being more contemporary references, thanks to SNL’s ANA Gasteyer and Food Network’s INA Garten.)

(Una Merkel, someone many crossword solvers easily recognize
by name, but probably wouldn’t recognize from her picture.)

The one I’m guiltiest of overusing in puzzle editing is easily author ELIE Wiesel, because there’s only so many ways to clue ERIE before you start looking for other options.

If there was a top contender for person most frequently appearing in crosswords, I have to imagine it’s an ALI, ELI, or LEE, though each of these can reference multiple people, so the title would have to be shared.

Unless you also want to factor in fictional characters. I imagine ULEE of “Ulee’s Gold” or Mr. SMEE from “Peter Pan” would rank pretty high on the list of common crossword entries.

Unfortunately, some names are simply more suited for crosswords than others. Author Norman Mailer actually commented in an interview that he was disappointed not to be a common crossword entry:

“I’m hurt that I’m never in one of them. And I’ve got a last name with three vowels. You’d think I’d be hot cakes, but I’m not.”

Tough luck, Norman. But hey, maybe you’ll make a cameo in one of the puzzles in this year’s American Crossword Puzzle Tournament this weekend!

Thanks for visiting the PuzzleNation blog today! You can click here to check out our library of puzzle apps and iBooks, and click the images below to connect with us on your favorite social media sites!