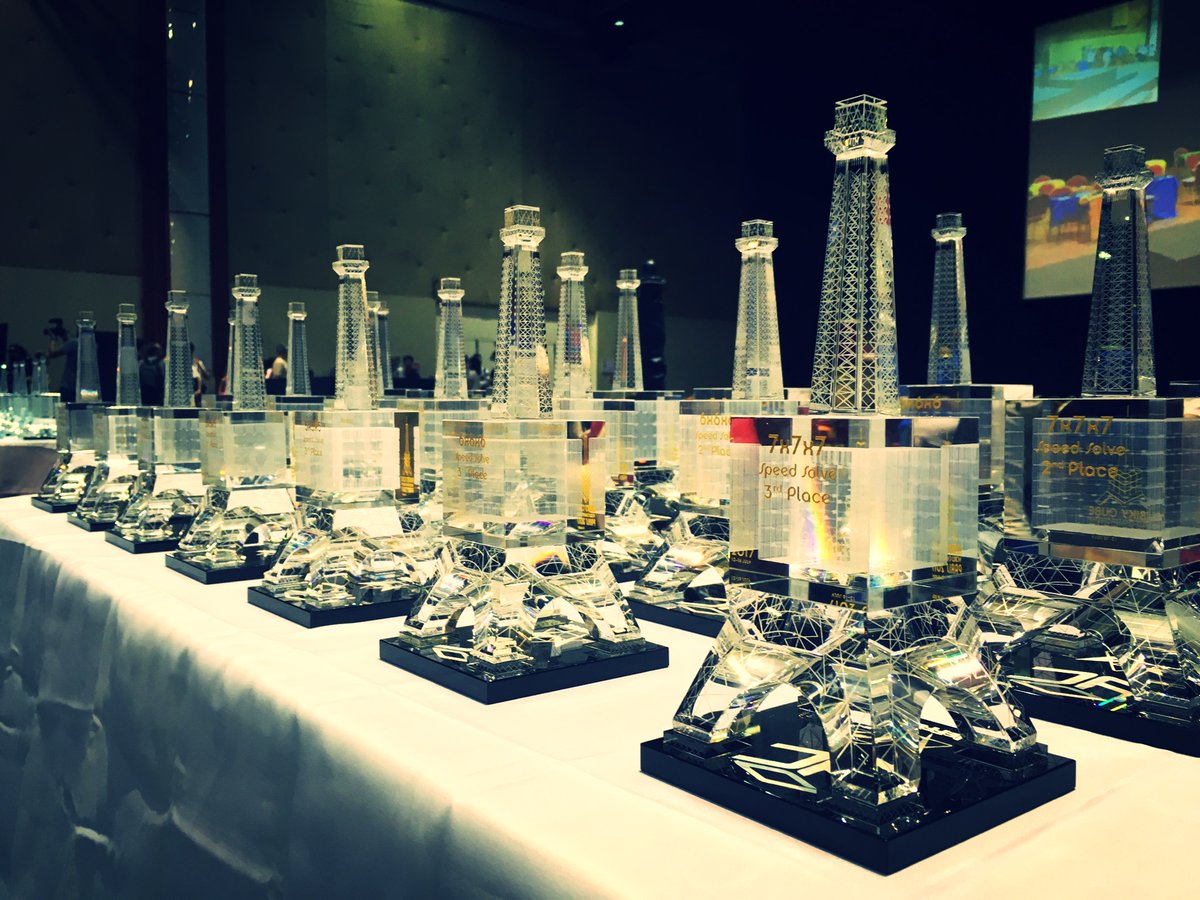 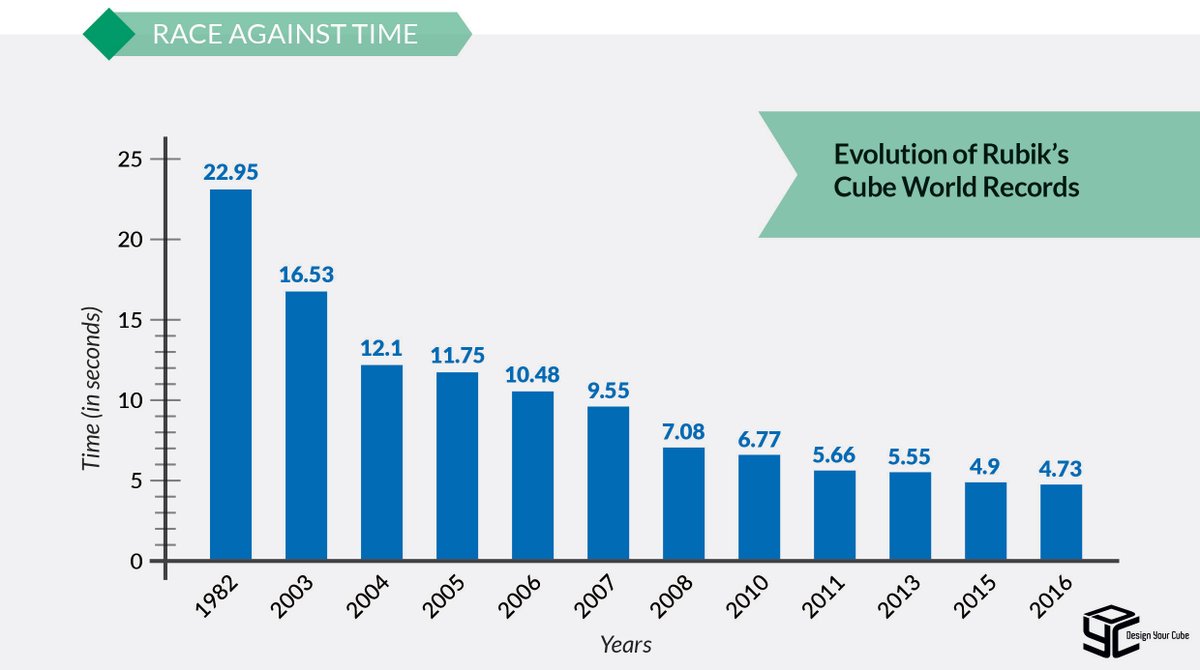 And today, I’d like to return to the subject of Rubik’s Cubes!

You know, every time I think I’ve seen it all when it comes to Rubik’s Cube, some enterprising solver proves me wrong yet again. I mean, in writing three blog posts a week here for years, I’ve seen a LOT of cool things done with Rubik’s Cubes.

I’ve seen the world’s largest Rubik’s-style cube being solved, a building turned into a solvable Rubik’s Cube, a new speed-solving world record of 5.25 seconds, and a Rubik’s Cube solved one move at a time by strangers across the globe.

And now, we’ve got our first cross-disciple Rubik’s race. Anthony Brooks, a Rubik’s speed solver, pitted his twisty puzzle skills against the speed of Usain Bolt from his 9.81 second run in the 100 meters at this year’s Summer Olympics.

So…how did he do?

Granted, I think it would have been a fairer fight if Brooks was running on a treadmill or something at the time, but it’s still a funny comparison. Apparently, not all contests of speed are created equal. (Says the guy who just ate eight chicken nuggets in the time it took Bolt to run 100 meters. I don’t know if that means I won or I lost.)

And today I’d like to return to the subject of puzzle magic!

Oh yes, puzzle magic is most definitely a thing. Arguably the most famous practitioner is friend of the blog and crossword constructor David Kwong, who not only contributes both puzzles and magic to television shows and film projects, but has created some truly mindblowing magic tricks involving puzzles.

The other night, I was watching Penn and Teller: Fool Us, a show where magicians and performers from all around the world present their best tricks, illusions, and bits of magical wizardry to try and stump the famous duo. And lo and behold, another master of puzzle magic appeared!

Check out this video where he dazzles Penn and Teller with several quick solves and feats of puzzly manipulation:

That behind-the-back trick was pretty fantastic, wasn’t it? You can check out more of Steven’s magic on his YouTube page! And let me know if you’ve seen any other acts of puzzle magic! I’d love to check them out!