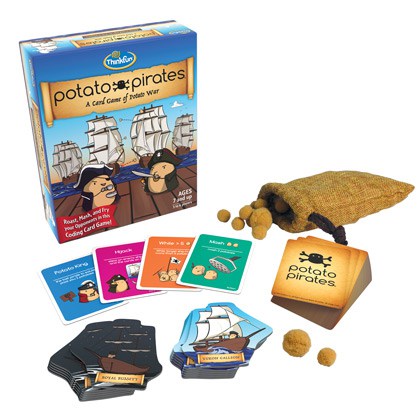 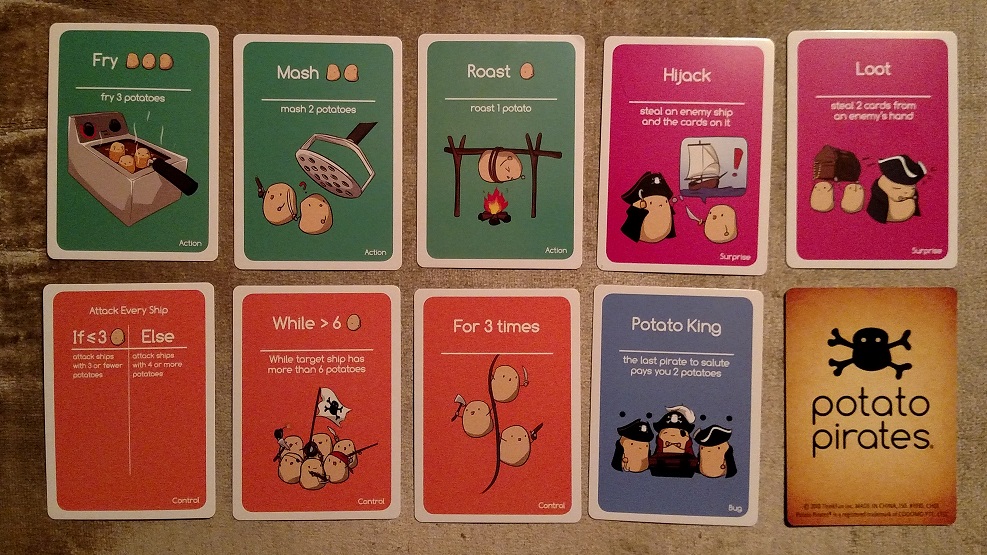 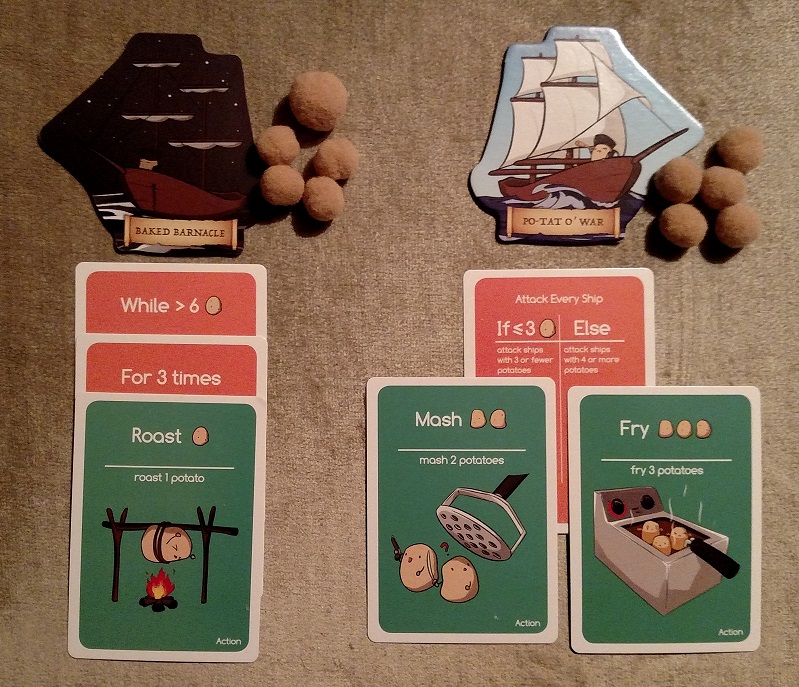 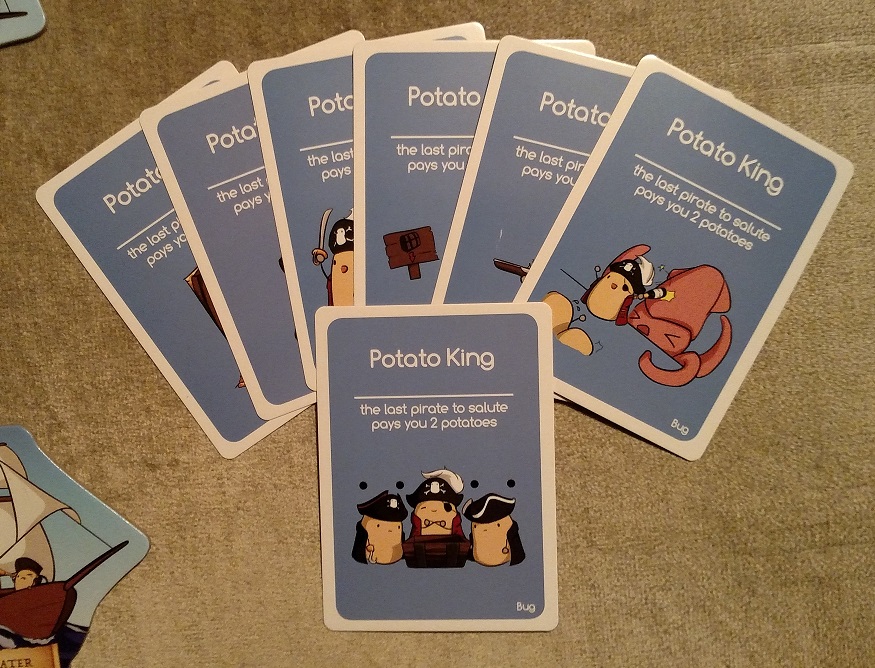 There are many games out there that pair nicely with food or drink. Many party games even revolve around this mechanic, like Jason Anarchy’s alcohol-fueled roleplaying game Drinking Quest.

But I think Less is the first game where the playing tiles intentionally double as coasters for your drinks. It feels like a game that could be played in a tavern at a moment’s notice, which lends its minimalist style an old-world gaming charm.

But I’m getting ahead of myself here. Less is a strategy game that combines the tactical planning of chess with the dynamic maneuverability of checkers.

The game consists of 12 tiles and 8 game pieces, 4 white and 4 black. The players randomly select 9 of the 12 tiles and arrange a 3×3 game board. (With 12 tiles and four ways to place each tile, you’re virtually guaranteed a different game board every time you play.)

To do so, you are allowed three moves per turn. You can use all three moves for a single game piece, or spread them out over multiple game pieces. Moving a piece from one square to a neighboring square is one move. Jumping over a game piece to the next open square is also one move. (Here’s where checkers-style planning comes in handy.)

By now, you’ve probably noticed those blue walls on some of the tiles. Those walls require an extra move to traverse, so moving a game piece over a wall requires two moves. (And if neighboring squares each have a wall between them, jumping that double wall requires all three moves that turn.)

This three-move system offers players loads of options going forward, but your best bet is to arrange a sequence of leapfrog jumps to move your pieces as efficiently as possible across the board. (Unlike chess or checkers, there is no capturing or removing your opponent’s pieces from the board.)

[Here, black has more pieces near the opposing corner, but that blue wall will make it harder to occupy the corner efficiently. Meanwhile, more of white’s pieces are farther away, but there are fewer obstacles to slow those pieces down.]

Mixing a tactical approach with the improvisation that comes with reacting to your opponent’s movements makes Less a very engaging gaming experience, even if a game routinely lasts less than ten minutes. And on the puzzle side of things, figuring out the most efficient way to navigate a path toward your opponent’s corner is great fun, since every game is different, and your opponent has different obstacles to tackle than you do, given the random placement of walls on the board.

Plus, if you’re willing to invest in two copies of the game, you can play with four players, as you and your partner coordinate your efforts across a 4×4 game board in the hopes of occupying your opponents’ corners first.

It’s a game that takes a few minutes to learn and offers near-infinite replayability. It might be called Less, but it feels like a very complete, very satisfying challenge.

Less is published by InventedFor and is available online at less-game.com (with numerous coaster designs for the reverse side of the tiles). Click here for full details.