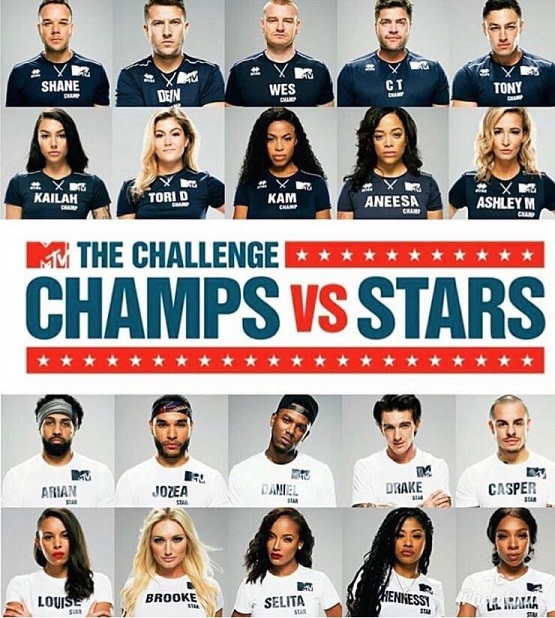 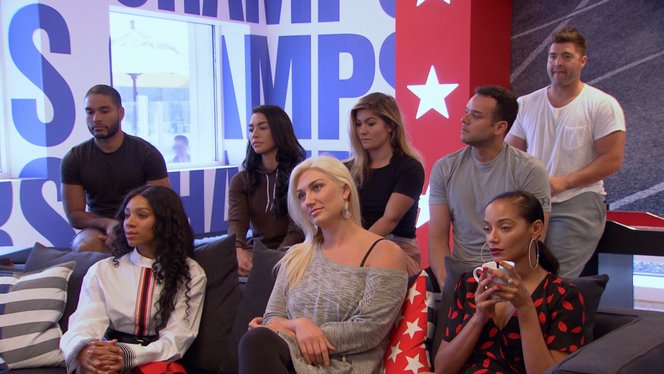 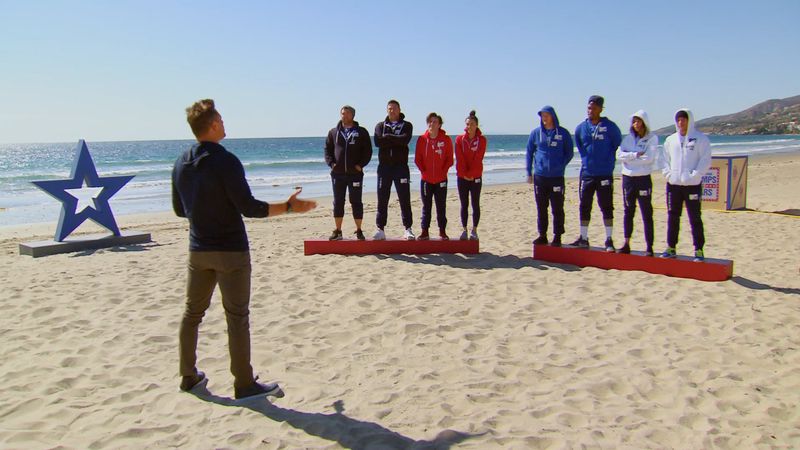 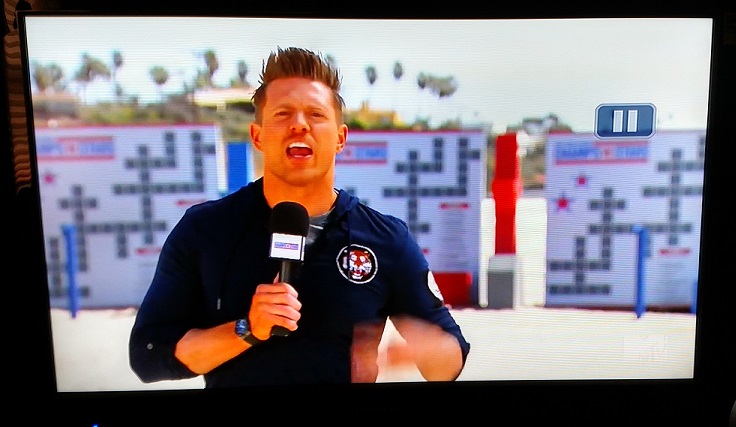 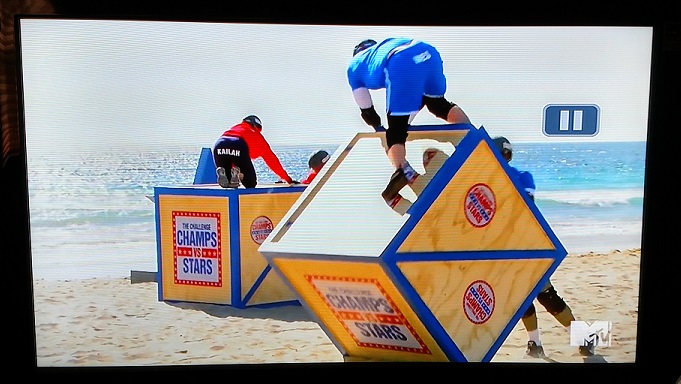 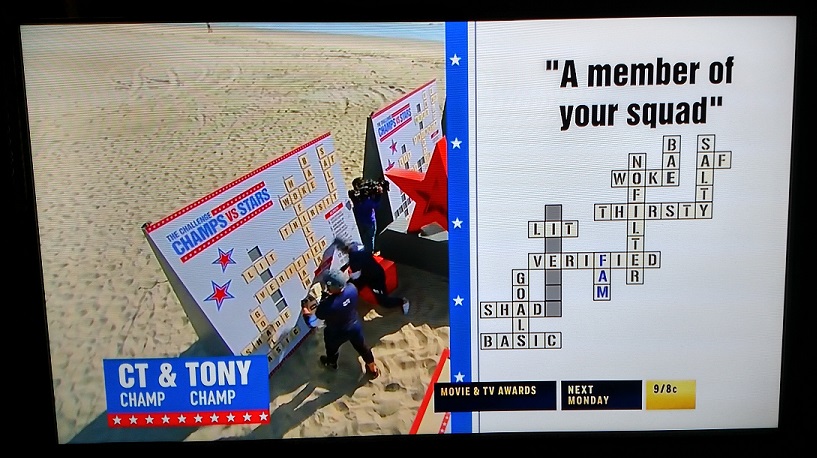 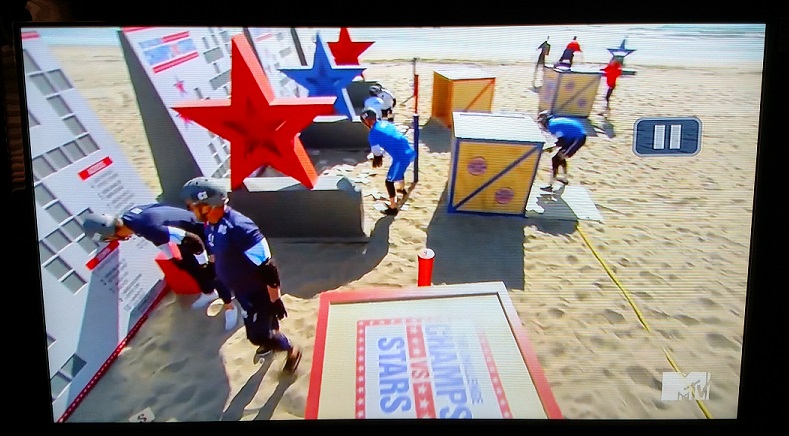 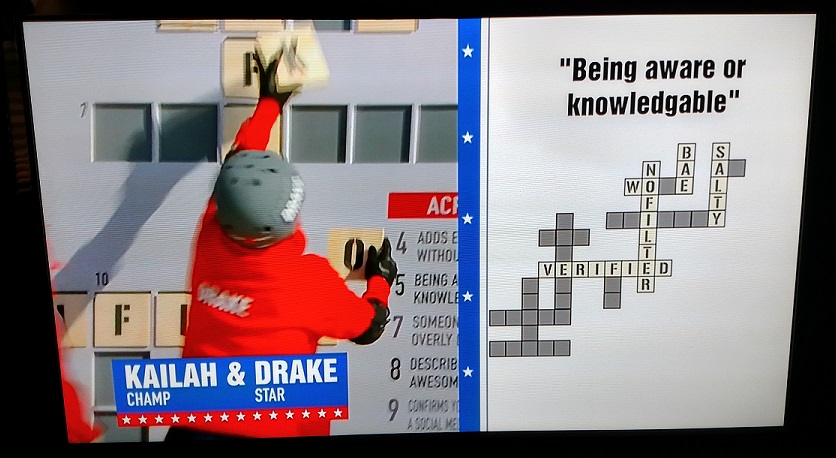 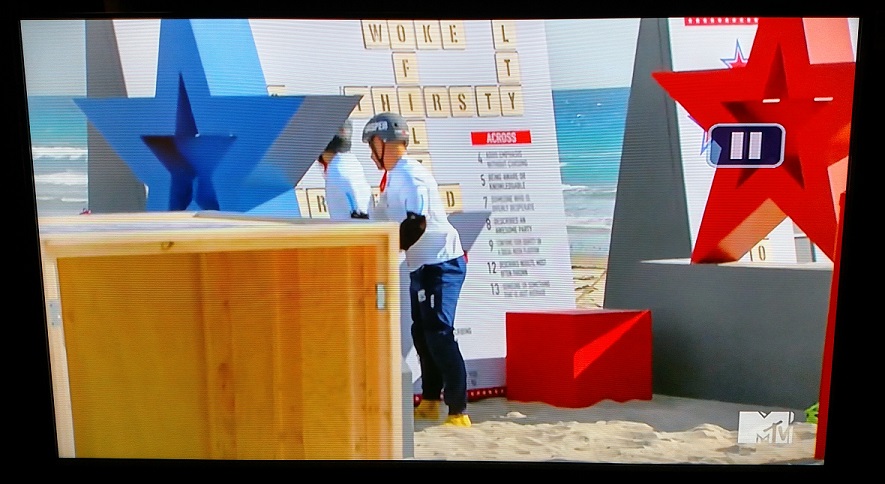 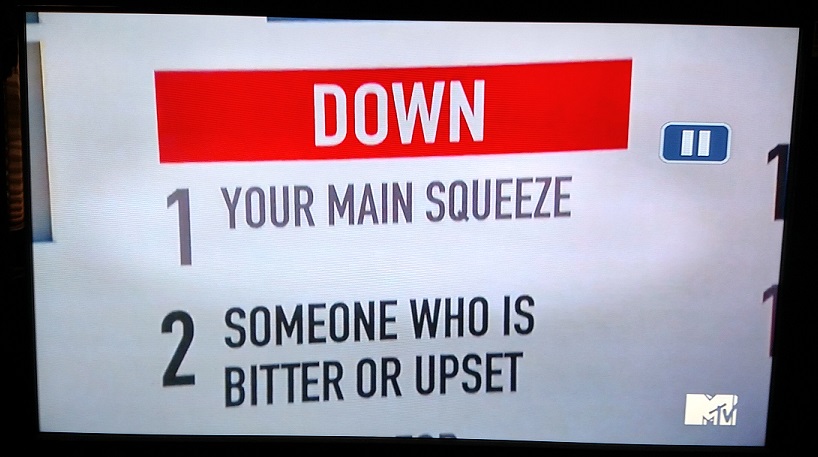 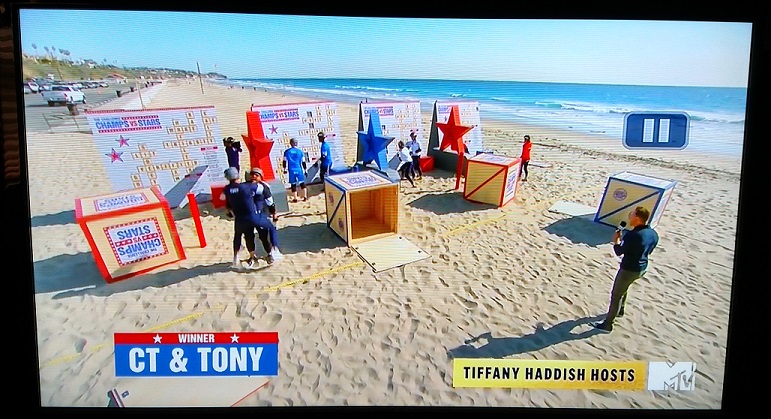 Here at the PuzzleNation blog, we love spreading the word about new puzzle-solving experiences of all sorts.

So we were intrigued when we heard about a new puzzly party game that utilized textspeak and abbreviations. We contacted the folks at Cryptozoic about it, and they were gracious enough to pass along a free copy of ROFL!, allowing us the chance to give it a thorough PuzzleNation vetting.

And ROFL! is a seriously fun time.

Masterminded by John Kovalic (artist for games like Munchkin and Apples to Apples, creator of the comic strip Dork Tower), ROFL!’s concept is simple.

Players try to create abbreviations of pop culture terms, phrases, and quotations for other players to decode, using only the symbols available on a standard keyboard. (So basically, numbers, letters, punctuation, and a select few others.)

So everyone takes turns being The Guesser (the one who must unravel the abbreviations conjured up by the other players, The Writers), starting with the person who used the fewest characters in their abbreviation. You award points for correct guesses (to both Guesser and Writer), and whoever has the most points after three rounds wins.

Groups of up to seven can play (three is the minimum needed), and with hundreds of possible messages (the cards are double-sided to maximize options) across six categories, you’re not likely to run out of new abbreviations to solve anytime soon.

(Plus with personal whiteboards, markers, erasers, and tokens, you have everything you need boxed up and waiting for you.)

ROFL! slots beautifully into the same party-game niche as Taboo and Scattergories: games that rely on the ingenuity of your fellow players to make the most of the gameplay, and ones that evoke fits of laughter with total ease.

I recruited four fellow puzzlers to try it out over lunch, and not only were we playing within minutes, but the laughs were rolling soon after.

I’ll give you an example from our second round:

The quote to guess was “It’s quiet over there. Too quiet.”

13 characters. So I placed my marker on the 13, and luckily, I used the fewest characters, so the Guesser turned to me first.

There’s only one guess per Writer, but I was optimistic.

The guesser got the first part easily. “It’s quiet over there…”

But then she paused. Uh-oh.

“It’s quiet over there… Two quarts?”

Everybody burst out laughing. (She did end up getting it on her second try, but the points go to the second Writer in that case.)

From a puzzle perspective, figuring out how to abbreviate quotes and sentences (all while the sand in the timer quickly dwindles) is a terrific puzzly challenge. After all, anyone who solves crosswords is intimately familiar with unscrambling unlikely (and sometimes baffling) abbreviations, and with the proliferation of textspeak thanks to greater and greater smartphone use, you’re sharpening your ROFL! skills every time your phone vibrates.

But writing your abbreviation is also an exercise in strategy. Do I risk using fewer characters in order to go first (first guess is worth the most points), or do I hedge my bet and go for clarity, even if I’m second or third to go?

Here’s an example from our game:

The quote was “Live long and prosper.”

So I put all my eggs in one basket and wrote “L L & PSPR”, hoping that “prosper” would carry the load and the Guesser would be able to figure out the rest from there. With only 7 characters, I was the first Writer on the board.

The Guesser was stumped, though. Time ran out before she could even guess.

The next Writer stepped up. (She used 9 characters and was next in line.)

Her abbreviation was “Lg Lv & PSPR”, and even though she accidentally mixed up the order of “live” and “long”, the Guesser immediately blurted out “Live long and prosper!”, securing them 2 points a piece.

In this instance, it was worth using a few extra characters and sacrificing being first in order to get the points.

With the social aspect, the improvisational aspect, and the puzzly aspect, ROFL! pushes a lot of ideal game-playing buttons, and it does so with style.

(And don’t tell the bosses, but the game was so popular that we played again during work hours the same day. *wink*)

All in all, it’s a good time for puzzlers and board game fans alike. John and the Cryptozoic Entertainment crew have a real winner on their hands here.

Thanks for visiting the PuzzleNation blog today! Don’t forget about our PuzzleNation Community Contest, running all this week! You can like us on Facebook, follow us on Twitter, check out our Classic Word Search iBook (three volumes to choose from!), play our games at PuzzleNation.com, or contact us here at the blog!