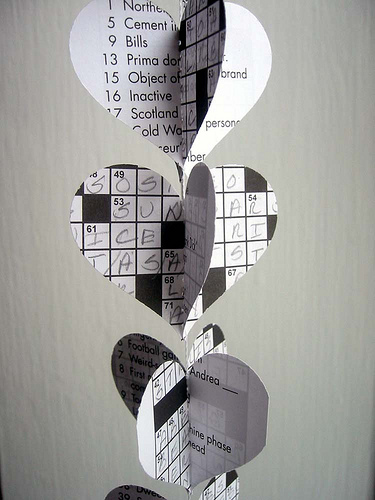 We’re all doing our best to keep ourselves and our loved ones engaged, entertained, and sane during these stressful times.

And after weeks of doing so, it’s possible you’re running out of ideas.

But worry not! Your puzzly pals at PuzzleNation are here with some suggestions.

Please feel free to sample from this list of activities, which is a mix of brain teasers to solve, puzzly projects to embark upon, treasure hunts, unsolved mysteries, ridiculous notions, creative endeavors, and a dash of shameless self-promotion.

Puzzly Ways To Get Through Self-Quarantine

In all seriousness, we hope these ideas help you and yours in some small way to make the time pass in a fun and puzzly fashion. Be well, stay safe, and happy puzzling. 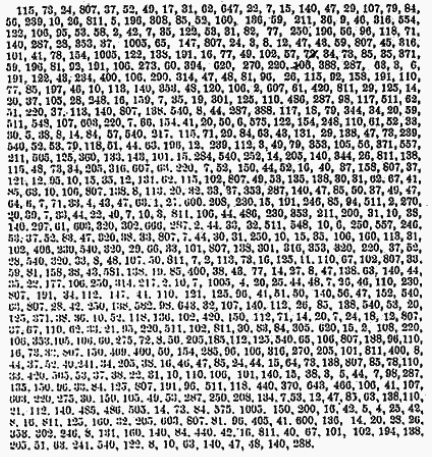 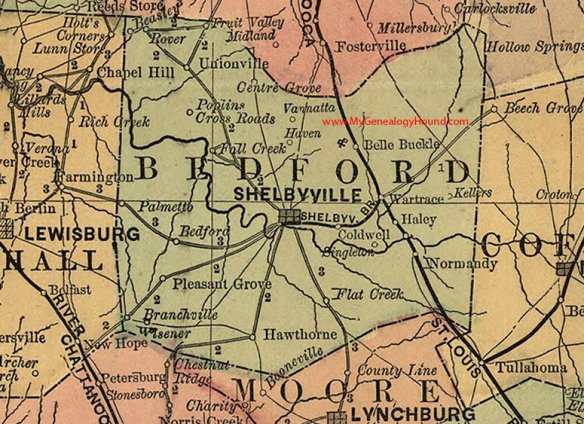 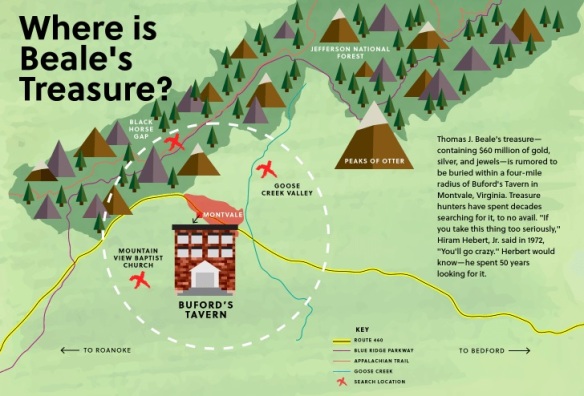 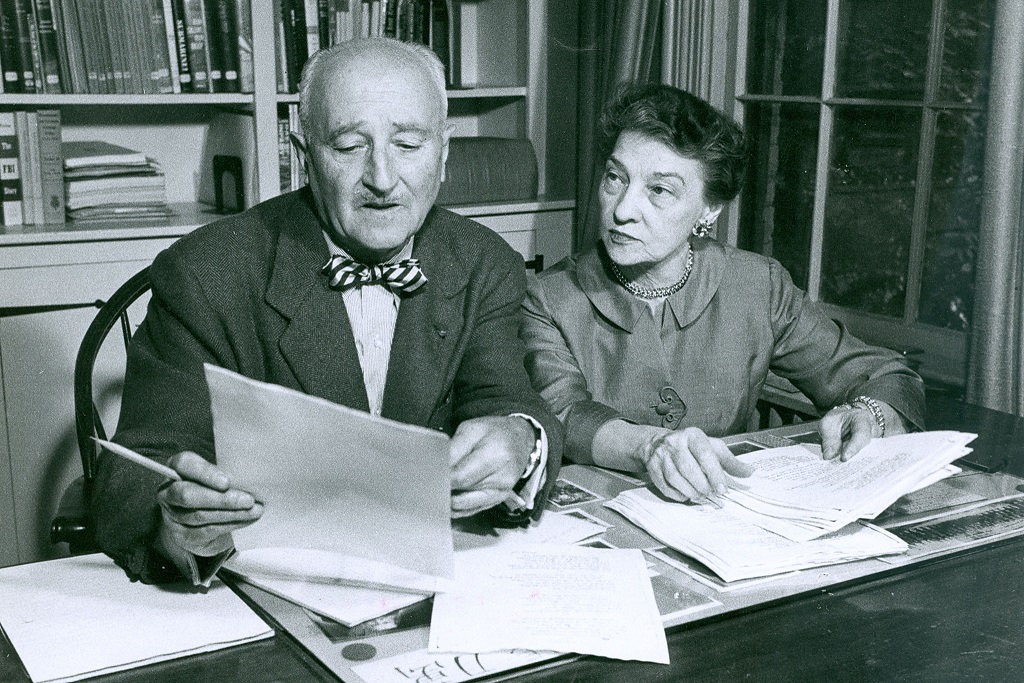 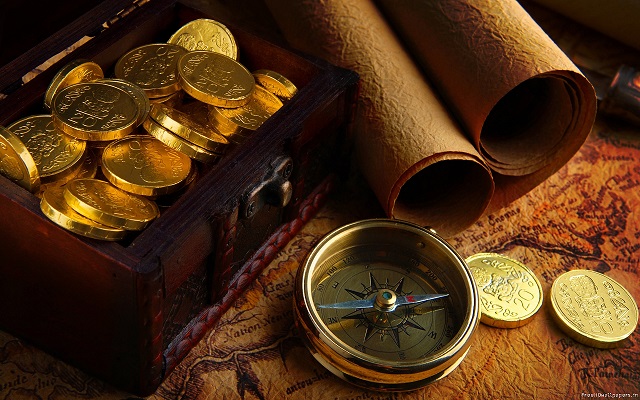 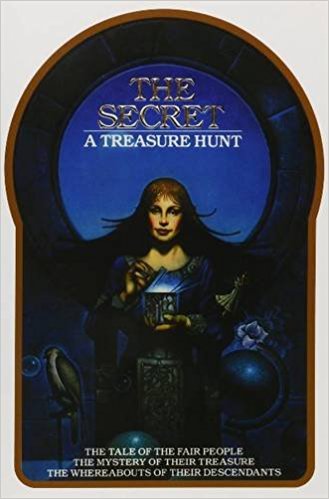 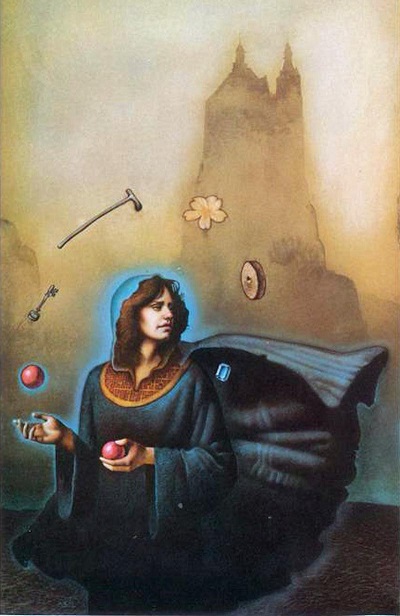