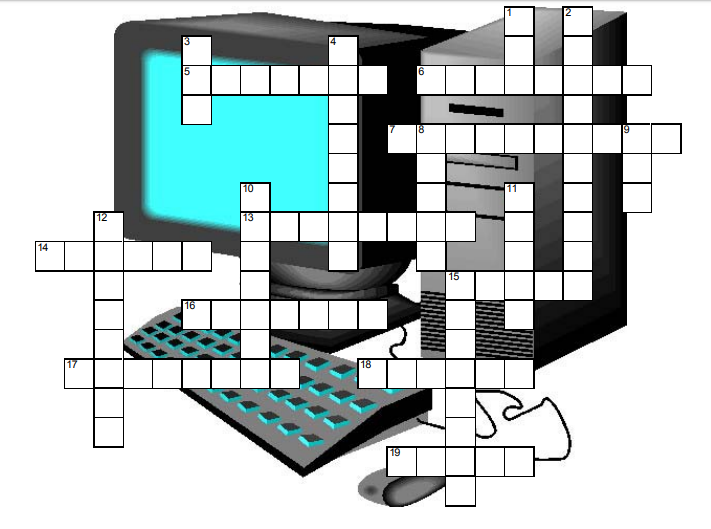 There’s no denying that computers play a large role in the world of crosswords today.

Some companies use computer programs to generate their unthemed crosswords, no human intervention necessary. Computer programs like Crossword Compiler aid constructors in puzzle design and grid fill, allowing them to build and cultivate databases of words with which to complete their grids.

And, of course, with those little computers in your pocket, you can solve all kinds of crosswords (like those in our Daily POP Crosswords and Penny Dell Crosswords apps).

An article in Smithsonian Magazine posed the question, “why haven’t computers replaced humans in crossword creation?”

The answer, as you’d expect, is simple: computers are just fine at plugging words into established grids and generating basic, unthemed crosswords.

But unthemed is the key word there.

When people think of The Los Angeles Times, The New York Times, The Chronicle of Higher Education, The American Values Club, The Crosswords Club, or any of the other well-respected crossword outlets in the market today, I doubt unthemed puzzles are what comes to mind.

And when it comes to creating themes, innovating, and playing with the conventions of crosswords in order to create puzzles that surprise and challenge solvers, computers simply don’t have the chops.

They might be able to solve puzzles, but as far as I can tell from my research, there’s no program out there capable of generating and executing a theme with any sort of wordplay element involved. 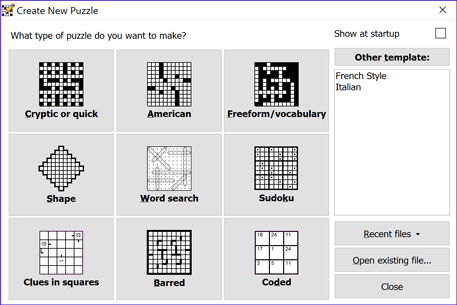 There is an art to creating an exciting grid, an intriguing theme, or a new puzzle mechanic that solvers have never seen before. The creativity of constructors is truly boundless.

And, it seems, the potential for crossword grids is just as boundless.

Recently, Oliver Roeder of FiveThirtyEight challenged the puzzle fans in his readership to calculate how many different crossword puzzle grids were possible.

He offered the following conditions:

Now, obviously, all of those rules can be violated for the sake of an interesting theme. We’ve seen grids with vertical symmetry, islands of white squares, and more. Heck, plenty of grids allow words to go beyond the grid itself, or allow multiple words to share puzzle squares. 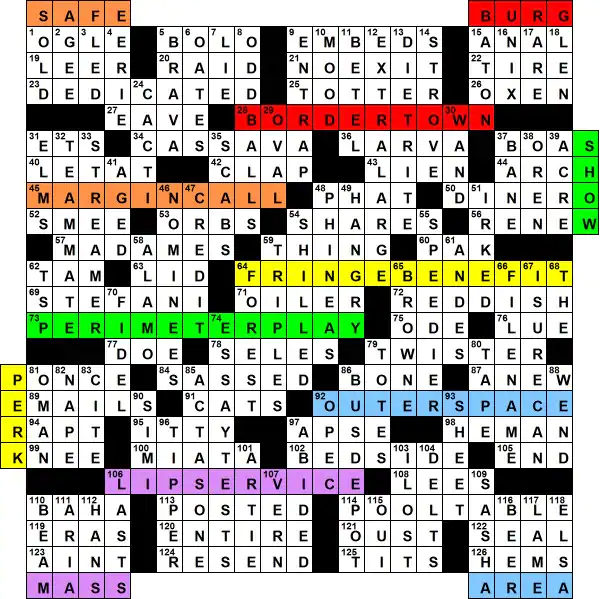 [“Cutting Edge” by Evan Birnholz. A puzzle where answers extend
beyond the grid. Image courtesy of The Washington Post.]

But assuming these rules are standard, what total did solvers come up with?

None. They couldn’t find a total.

Consider this: There were 16,225 puzzles published in The New York Times before Will Shortz took over the NYT crossword. The current number of NYT crosswords in the XWordInfo database is somewhere in the neighborhood of 25,000 puzzles.

And they’re one of the oldest crossword outlets in the world. Even when you factor in the number of newspapers, magazines, subscription services, and independent outlets for crosswords there are these days, or have been in the past, we barely scratch the surface of a number like 40 billion.

Maybe by the time we’ve run through that many, AI constructors will have caught up.