One of the most popular forms of puzzle gaming involves placing four game pieces in a row on a board. Four-in-a-row games like Connect Four are rooted in the tactical simplicity of Tic-Tac-Toe or three-in-a-row solving, but take it a step further.

At first glance, Slideways offers a simple 4×4 play area, where the blue squares can be rotated to reveal a gold or red square claimed by the player in a given turn. Each play claims one square per turn.

In this picture, two squares each have been claimed by the players. But Slideways allows the player to manipulate the play area itself by sliding a row one square in either direction, adding another dimension to the game.

So now players can claim blue squares or shift the rows to give themselves the best opportunity to not only get four in a row, but to thwart an opponent’s efforts to do the same. (Be careful, though, as the sliding feature can be a little clunky.)

But that’s not all. Slideways has one more trick up its sleeve.

And honestly, this is the feature that really separates Slideways from other four-in-a-row games, because it requires the player to constantly assess and reassess the game every single turn. You can’t take it for granted that a claimed square will stay claimed, or that the three squares you already have lined up will stay lined up.

There is one exception to this rule: you cannot reverse a square a player has just claimed. You have to wait a round before doing so.

All of these possible moves — claiming a square, shifting a row, or taking an opponent’s square — make Slideways the most complex and controllable four-in-a-row puzzle game I’ve ever seen, and it can make for a fun and nerve-wracking playing experience, especially against a skilled opponent.

Plus games move so quickly (usually lasting less than 10 minutes) that you’re sure to play multiple rounds without giving up a huge chunk of your day. My opponent and I played 11 or 12 games in about half an hour, and each one felt new and different because of the many play options available to us.

(Plus there’s a three-player variation that starts with some squares flipped to red, others flipped to gold, and the third player uses blue as their color.)

Simple to learn, but tough to master, Slideways is a marvelous addition to the four-in-a-row puzzle game field, one that ensures you’ll take no move and no turn for granted. Portable and self-contained, this one is a treat.

[I discovered Slideways at the Connecticut Festival of Indie Games. You can pick it up on the R&R Games website for $11.99.] 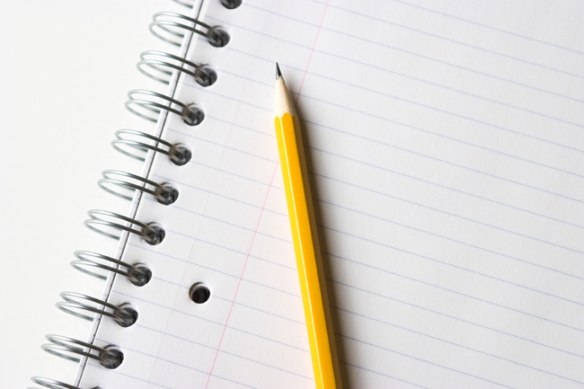 Picture this. You’re stuck somewhere with friends. The airport, a traffic jam, wherever. Nowhere to charge your phone, so you can’t play Trivia Crack or solve any of the great puzzles offered by the Penny/Dell Crosswords app.

All you’ve got is paper and pencils, and you’re in a puzzly mood. What do you do?

Well, you whip up some DIY puzzle fun, of course.

Now, the classic go-to pencil and paper game is Hangman. The goal is simple: guess the complete word or phrase by guessing one letter at a time. Each correct letter is filled in every time it appears (like on Wheel of Fortune), and each incorrect letter results in one piece of the Hangman being drawn. If you let too many incorrect guesses stack up before solving the puzzle, the Hangman is completed and you lose. 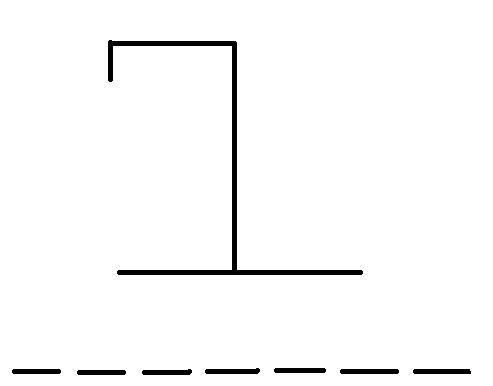 I can remember a time we played Hangman in high school because the professor for our physics class didn’t show up. One of the other students I didn’t know very well suggested it, and his first two puzzles were cracked pretty quickly. But then the third one had most of the class stumped.

People kept guessing “Captain Ron,” even though there was clearly no N in that second blank. When I realized it was “Captain Lou,” I blurted out the answer, and suddenly, we were fast friends. 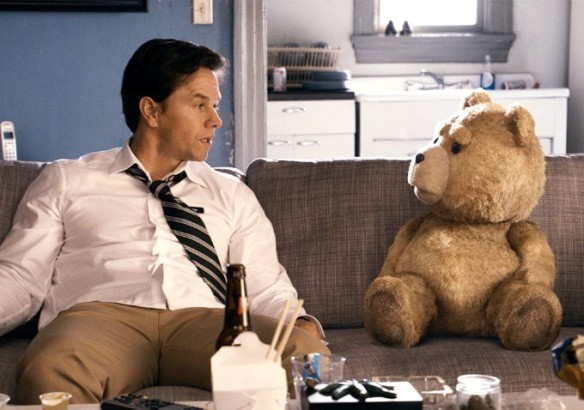 Another simple game is Guess My Word. One person chooses a word, and the other narrows it down by guessing words and being told if those guesses precede or follow the secret word in the alphabet.

For instance, if the word was QUINTET and your first guess was HALLOWEEN, I would say after. So, in one guess, you’ve eliminated every word that comes before HALLOWEEN alphabetically.

And if you’d like to give it a shot, puzzle constructor Joon Pahk created a Guess My Word feature on his website that is great fun (and sometimes pretty challenging).

I was going to mention Tic-Tac-Toe here — another staple of the pencil-and-paper puzzle game genre — until my mother mentioned a variation she read about in Parade magazine.

In the article, Marilyn vos Savant is credited with creating Toe-Tac-Tic, a reverse Tic-Tac-Toe game wherein getting three in a row means you lose.

It’s a completely different style of game play, adding a nice twist to a classic game. (Though, quite honestly, I’m not sure we can credit vos Savant with its creation, since I can remember seeing this played in the mid-2000s. I’m not sure anyone called it “Toe-Tac-Tic,” but the rules were the same.) 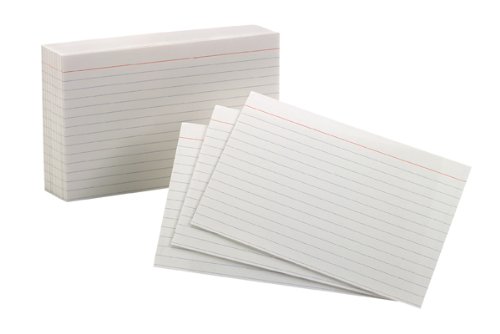 And finally, for fans of card games, you can always whip up a round of 1000 Blank White Cards.

Named for the only thing you need to play — a bunch of identical blank pieces of paper, index cards, or something similar — 1000 Blank White Cards is a game you design and play both before and during the game! You can also further refine the game in subsequent sessions.

As Wikipedia so aptly puts it:

A deck of cards consists of any number of cards, generally of a uniform size and of rigid enough paper stock that they may be reused. Some may bear artwork, writing or other game-relevant content created during past games, with a reasonable stock of cards that are blank at the start of gameplay.

Some time may be taken to create cards before gameplay commences, although card creation may be more dynamic if no advance preparation is made, and it is suggested that the game be simply sprung upon a group of players, who may or may not have any idea what they are being caught up in. If the game has been played before, all past cards can be used in gameplay unless the game specifies otherwise, but perhaps not until the game has allowed them into play.

Once your initial deck of cards is created, players draw a card from the deck and either play them, keep them, or add them to the active rules of the table so they affect everyone. In this way, gameplay is quite similar to another classic puzzle card game, Fluxx, especially with the ever-changing rules and malleable gameplay.

Not only has 1000 Blank White Cards appeared in GAMES Magazine, but it was also included in the 2001 revision of Hoyle’s Rules of Games. 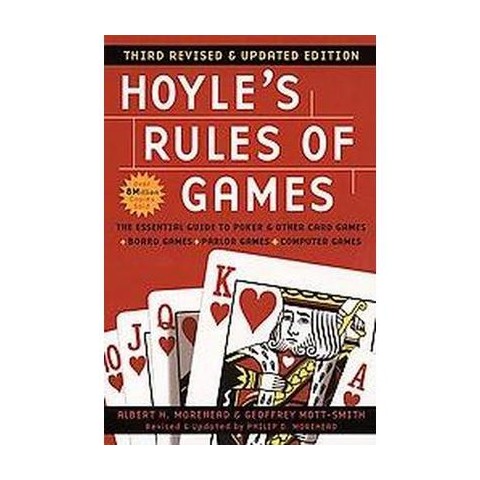 I am a huge fan of customizable games, so I have played 1000 Blank White Cards many times. From cards that can cause immediate victory to cards that can negate those cards, from point cards and rule cards to cards that requiring singing or truth-or-dare challenges, the possibilities are endless.

Some of my favorite cards are just drawings of turtles, where another card grants you special powers or bonuses depending on how many turtle cards you have. Another allows you to create a new card on your turn, either to keep for yourself or to give to another player.

And the rules can depend entirely on who you’re playing with. Sometimes, you can make a new card every round, while other times, you can only introduce a new card when you’ve drawn a card that allows it. Heck, there might even be blank cards in the deck that you can draw and customize immediately! It is literally up to you and your fellow players how to play.

Fans of Calvin and Hobbes will no doubt draw comparisons between 1000 Blank White Cards and Calvinball, and rightfully so. (Savvy card-game players may also recognize similarities to the figure-out-the-rules-while-you-play game Mao.)

But whether you’re playing Hangman or guessing a word, getting three in a row or avoiding it at all costs, or even creating your own signature game, as long as you’ve got a partner in crime and an imagination, you’re never without a puzzle.