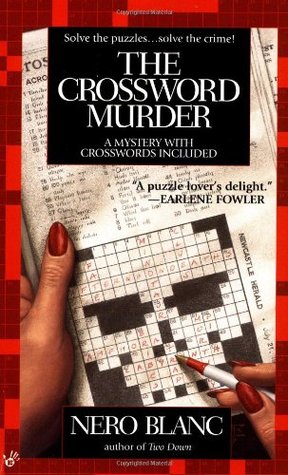 I know what you’re thinking. “Crimes against crosswords? Isn’t that a bit dramatic?”

Sure it is. You might think it’s over the top to shudder every time someone promises a crossword but publishes a crisscross instead.

But it’s true. There are numerous ways people can transgress against the noble crossword, harming both the body and the spirit of the crossword itself.

For instance, check out this picture of a crossword from The Los Angeles Times,  republished in a local newspaper, which was shared on reddit: 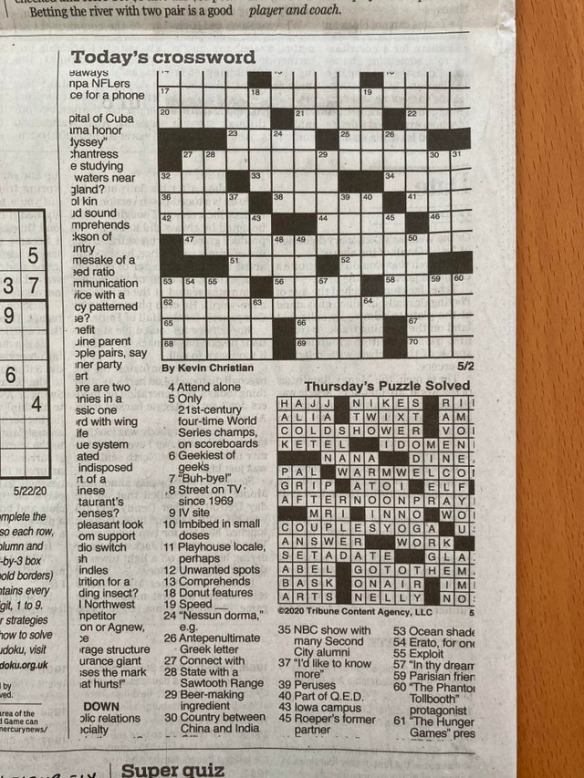 Look at it! They cropped all four sides of the puzzle in order to fit the available space. Good luck figuring out which across word is clued by “mesake of a ed ratio” or one of the many other mangled clues along the left-hand side of the puzzle.

That is a crime against crosswords.

They’re not always so obvious and clumsy, though.

No, sometimes, a crossword is harmed by crummy fill or an abundance of nonsense abbreviations or numerous Naticks formed by crossing obscure words with other obscure words.

Granted, these are far rarer in the major outlets. (Unless you’re checking out r/crossword or reading Rex Parker’s blog, where they find so-called crossword indignities by the dozens. Good lord.)

But in reality, the vast majority of crossword venues won’t publish puzzles so undermined by careless choices. 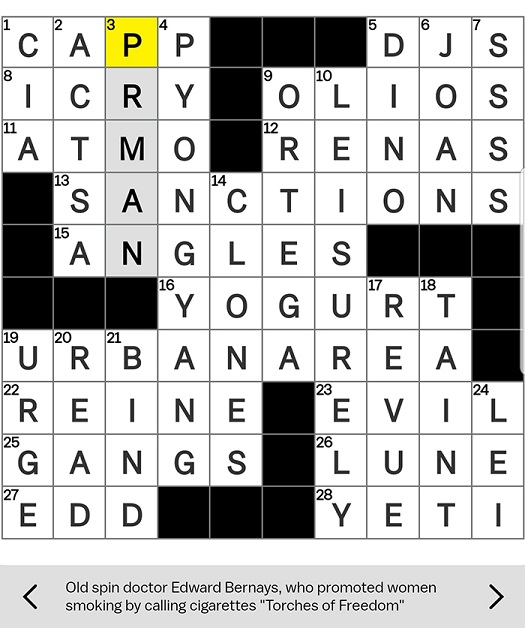 Yeah, you noticed I didn’t say “all crossword venues.”

This unfortunate grid was published by Vox, but it was later deleted, as reported on Twitter by constructor Evan Birnholz:

Evan is an avid follower of the Vox crossword, but not because he’s a fan. No, Evan has been dunking on the Vox crossword for what feels like forever. He’s not doing it to make his own puzzles look better by comparison; as a top-flight constructor, he doesn’t need to.

His criticisms are never unfair or mean-spirited; on the contrary, they’re founded in trying to make the puzzle better by pointing out poor choices.

They’re also founded in defending the work of fellow constructors. Evan’s keen eye has caught more than a few questionable examples of clues that seem to have been pilfered wholesale or altered slightly by Vox constructors. 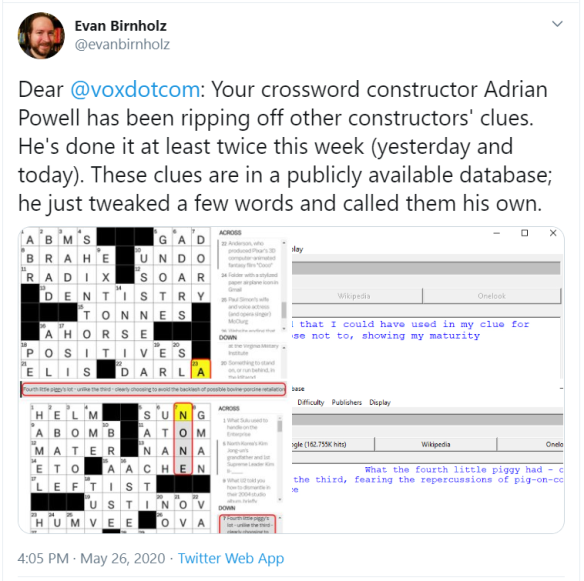 Now, the first puzzle I posted was silly. Sure, it made the crossword nigh-unsolvable, but there’s no malice there. The second puzzle, the one with the unpleasant pattern, doesn’t deserve the same benefit of the doubt. It was a poor choice, and a puzzle that never should have made it to solvers.

But as for stolen clues, that’s something else entirely. If that’s what is happening here — and Evan makes a fairly compelling case — that’s not just a crime against crosswords, it’s a crime against fellow constructors. It’s a sign of disrespect.

I love shouting out smart clues by constructors, not only so other people can enjoy the wit and wordplay, but so that the right person gets the proper credit. The crossword community is a brilliant group of people; they’re clever and hardworking and constantly innovating.

And it sucks to see some members of the community take advantage of others. It hurts the community as a whole, far more than any bad cropping of a puzzle ever could.