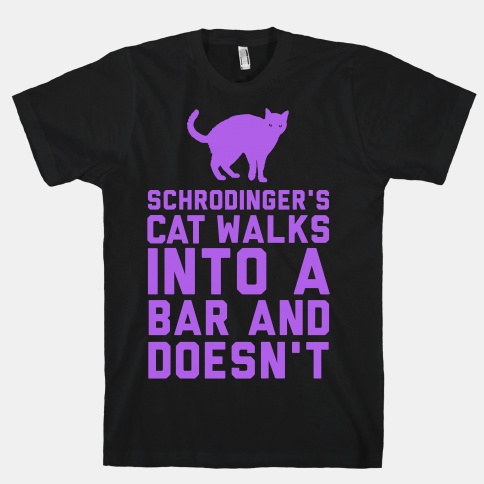 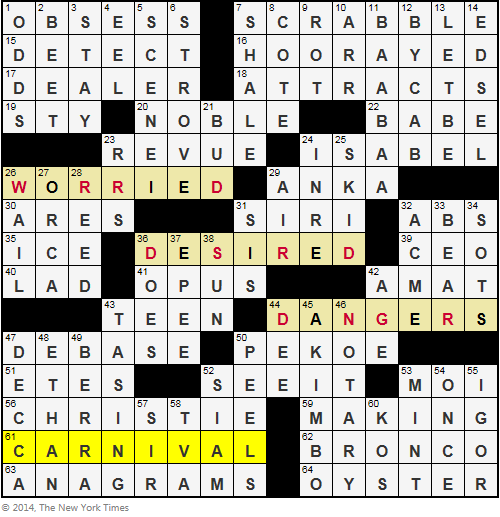 2 thoughts on “A Quantum Leap Forward in Crosswords!”