It is always a sad day when the puzzle community loses one of their own, no matter how rare those events are. It’s rarer still to say goodbye to someone whose contributions were made by appearing IN grids, rather than by constructing or cluing them.

Alas, it is one of those rare times, as this week we mourn the loss of crossword icon and Hollywood actor Rip Torn.

Rip was famously aware of his status as a go-to crossword entry. When he was asked if his name had given him anything but grief over the years, he replied, “Well, when I couldn’t get a job, everybody would say, ‘Where do I know you from?’ I said, ‘Crossword puzzles!’ That kept my name alive for years.”

And it’s true. Some names are simply crossword friendly and have shown up regularly over the years, transforming from pop culture reference to fully accepted part of the crosswordese lexicon.

Although we lost Una and Ona and more than one Ida over the years, Rip hung around amongst stalwart compatriots like Ono and Eno and Esai. 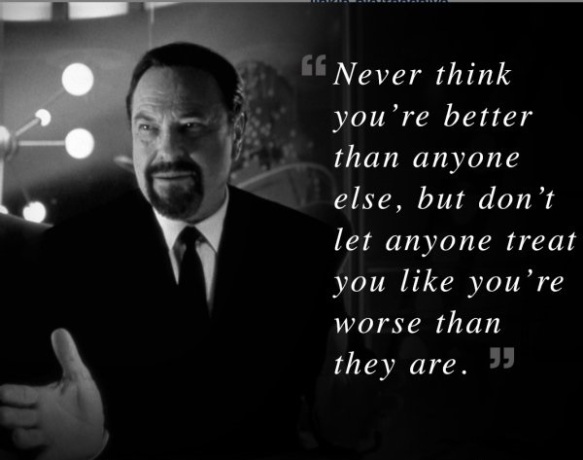 [Image courtesy of The Chive.]

An actor known for both his stubbornness and the realism he brought to his performances, Rip essentially had two careers in Hollywood. He was a serious dramatic performer throughout the 1960s, until his reputation for being difficult to work with led to a dry spell in the 1970s. (This reputation was famously cemented when he lost the role later played by Jack Nicholson in Easy Rider.)

He would later enjoy a career renaissance in the mid-1990s and beyond for his considerable comedic talents, leaving behind memorable performances in the Men in Black films, and perhaps most notably, HBO’s meta talk show comedy The Larry Sanders Show. Personally, I always enjoyed Rip as the gruff but entertaining mentor figure, which made his appearances in Dodgeball and 30 Rock a particular delight.

For his talents, his humor, his honesty, and that inimitable arrangement of letters that made him oh-so-crossword-convenient, he will be missed.