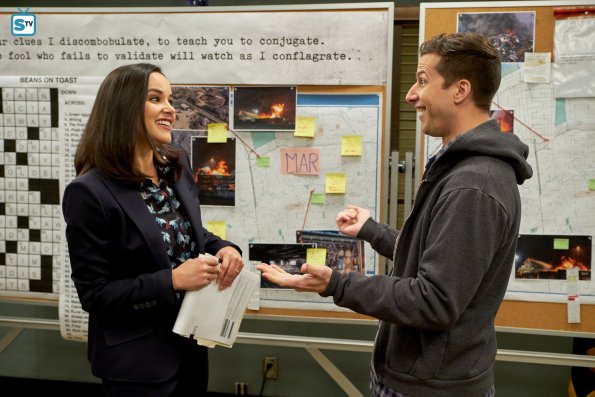 5 thoughts on “The Best Puzzle Solvers on Television”