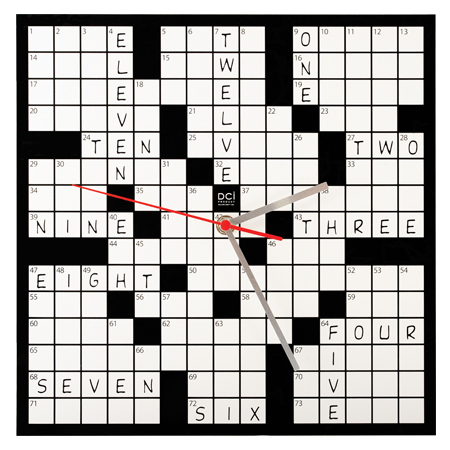 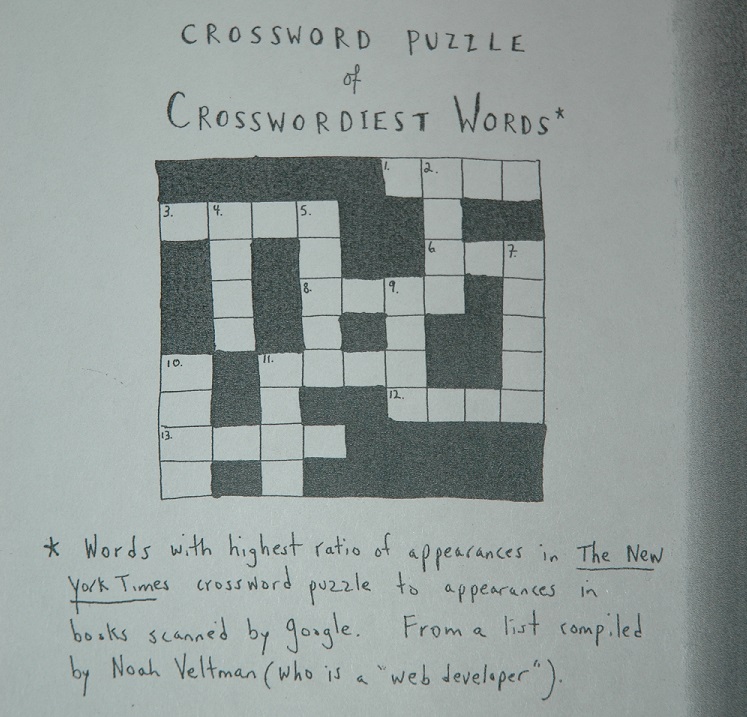 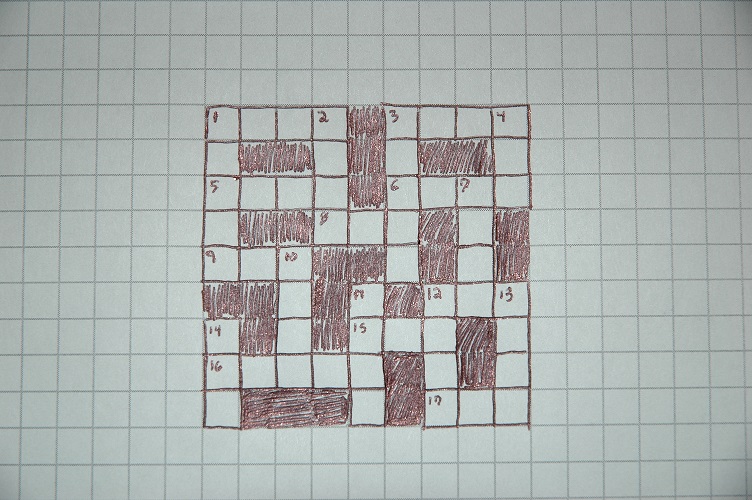 4 thoughts on “Crossing swords with crosswordese!”